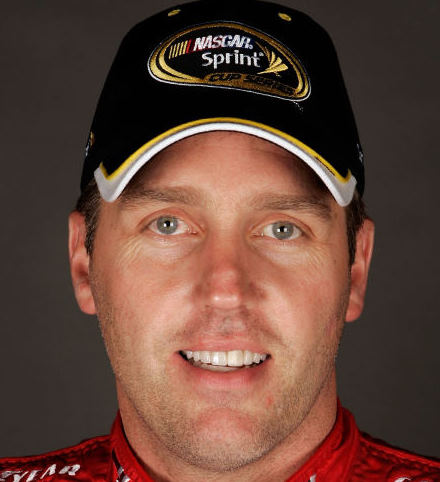 A federal judge this afternoon lifted the suspension of NASCAR driver Jeremy Mayfield, who tested positive for methamphetamine in May.

US District Judge Graham Mullen cleared the way for Mayfield to race at Daytona this weekend, saying that Mayfield "had sufficiently alleged irreparable harm."

Mullen didn't rule on whether NASCAR had botched the drug test of Mayfield, as Mayfield alleged in court earlier today. That will be decided when Mayfield's lawsuit against NASCAR goes to court.

Mullen pointed out that NASCAR can re-test Mayfield if they believe drug use is a problem.

Before the judge's ruling, NASCAR lawyers said they worried about the safety of other drivers, teams and fans if Mayfield was allowed back on the track.

"If he is allowed to race again while this litigation is pending, it's possible he'll end up hurting or killing someone," said NASCAR lawyer Helen Maher.

A NASCAR drug test found that suspended driver Jeremy Mayfield had methamphetamine in his system in May, according to NASCAR as well as Mayfield's lawyer.

But the lawyer, Bill Diehl, said in federal court today that the drug test was botched and that Mayfield now has no way to have his urine sample tested to verify results.

Diehl also said Mayfield exhibited no physical symptoms of drug abuse. He suggested a mistake may have made in the testing or that the urine samples got mixed up at the lab. ThatsRacing