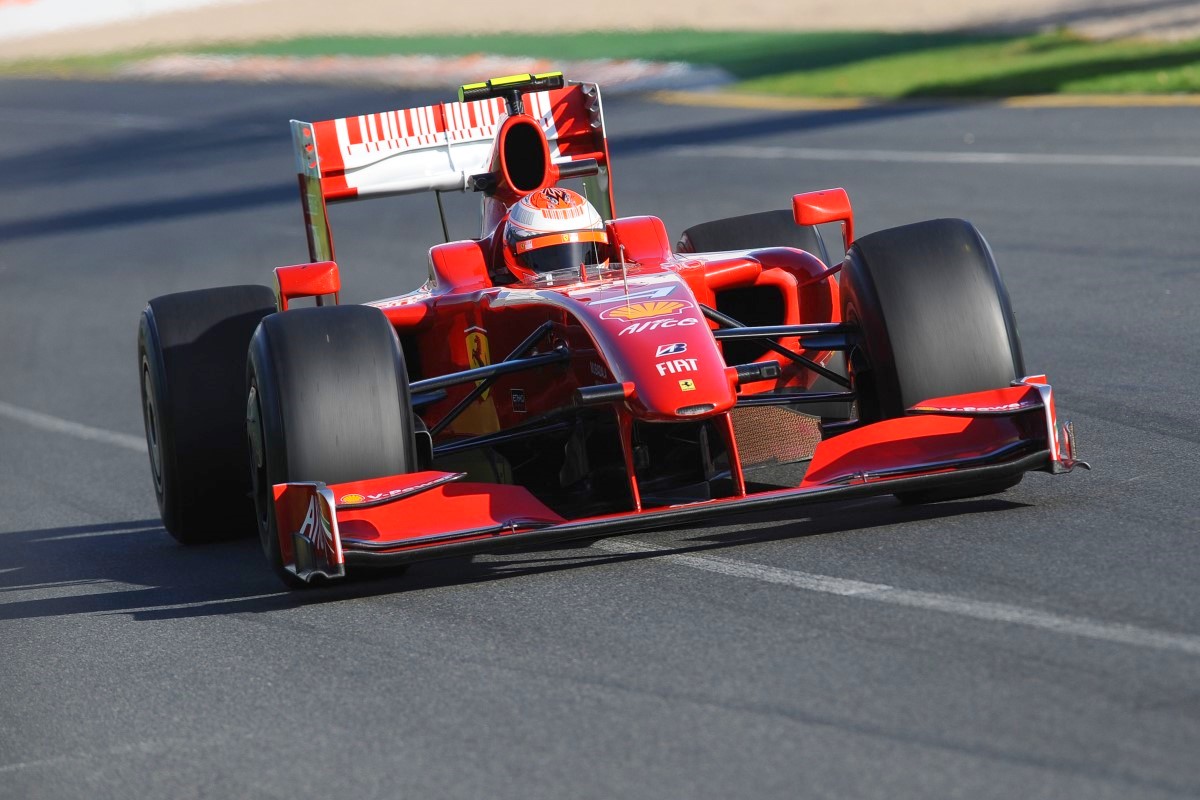 Tomorrow will be an important day, when the FIA Court of Appeal in Paris has to discuss the appeal presented by Ferrari, Renault, Red Bull and BMW against the decisions of the race stewards at the Australian and Malaysian GPs, who had decided the Brawn GP, Toyota and Williams diffusers were according to the rules. Ferrari will be represented by Rory Byrne and chief designer Nikolas Tombazis. The decision will be made public by Wednesday afternoon, when all the teams will have arrived at Shanghai.

Apart from the ICA's decision the Chinese GP must be a turning point for the Scuderia after a bad start to the season. During the days after the return from Malaysia there was an air of retaliation: Montezemolo's and Domenicali's calls for each and every person to take responsibility for the parts they play were a great motivation for a group, which knew how to deal with very difficult situations in the past and turning them around.

From a technical and organizational point of view the F60's development program received some new stimulus. The goal is to anticipate as much as possible the introduction of new technologies to reduce the performance gap as fast as possible, which, apart from the question of the diffuser, seems to be there. A working party has been set up under the coordination of Aldo Costa, which will follow the development program at Maranello in close contact with the experience made on the track: a crucial element of this group is Luca Baldisserri. The Scuderia Team Manager will follow the single-seater's development step by step, while his role at the track will be covered by Chris Dyer.

There will be several new aerodynamic features at Shanghai, which have been tested by Marc Gené last week at the Vairano straight. The front wing will be modified next to the front rims and the deviators. The tires are the same as in Australia and the main job during the three hours of free practice on Friday will be to understand how the two types will run on the tarmac, which is completely different to the one at Albert Park. Ferrari F1 PR