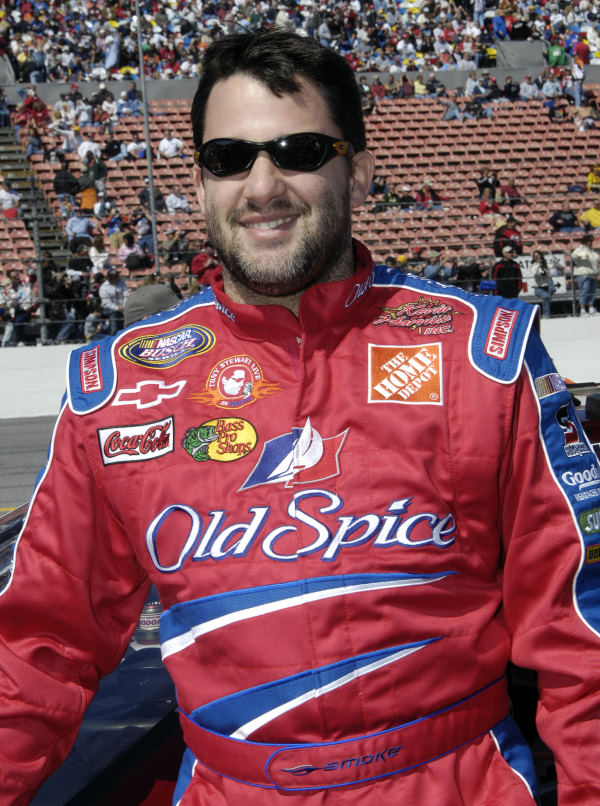 Stewart, the defending winner of the event, has won the season-opening race three times – twice with owner Kevin Harvick (2005 and 2006) and once with Joe Gibbs Racing (2008).

"We’re going to try and get another one, this time for [team owner] Rick [Hendrick]," said Stewart, who has seven career wins in what is now the Nationwide Series. "Hopefully we can go back to back for a second time. … Rick and I have been friends for years, so it would mean a lot to me to get a win for him."

Should he qualify, the race would mark Stewart's first start for Hendrick Motorsports. Stewart, whose entry will be sponsored by HendrickCars.com, will be paired with crew chief Lance McGrew.