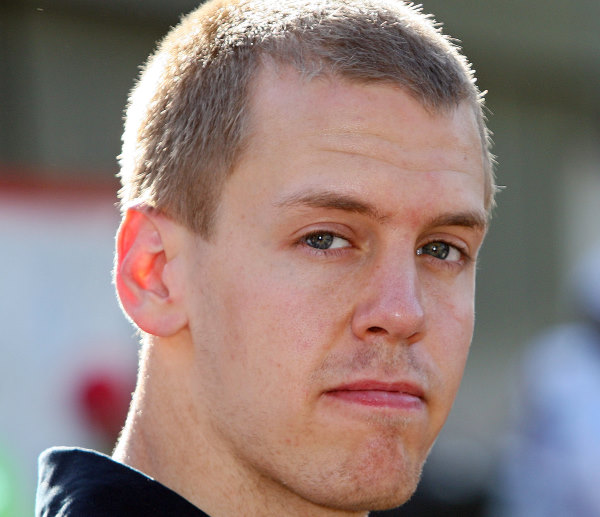 (GMM) Bernie Ecclestone has nailed his colors to Felipe Massa for the 2009 world championship, but thinks a young German is the star of the future.

"We all saw what (Sebastian) Vettel did last year — it was incredible," the F1 chief executive said as he arrived at Ferrari's 'Wrooom' media event on Thursday.

"I do not think we will have to wait long to see him become champion," Ecclestone told Italy's Sky television.

As for this year, Ecclestone crosses his fingers for a reversal of 2008, when Ferrari's Massa lost the championship by one point to Lewis Hamilton.

"I hoped that Felipe would do something last year so let's hope he does it this year," the Briton said.

"Lewis had bad luck the year before and won the championship, Felipe had bad luck last year so I hope this year he recovers."