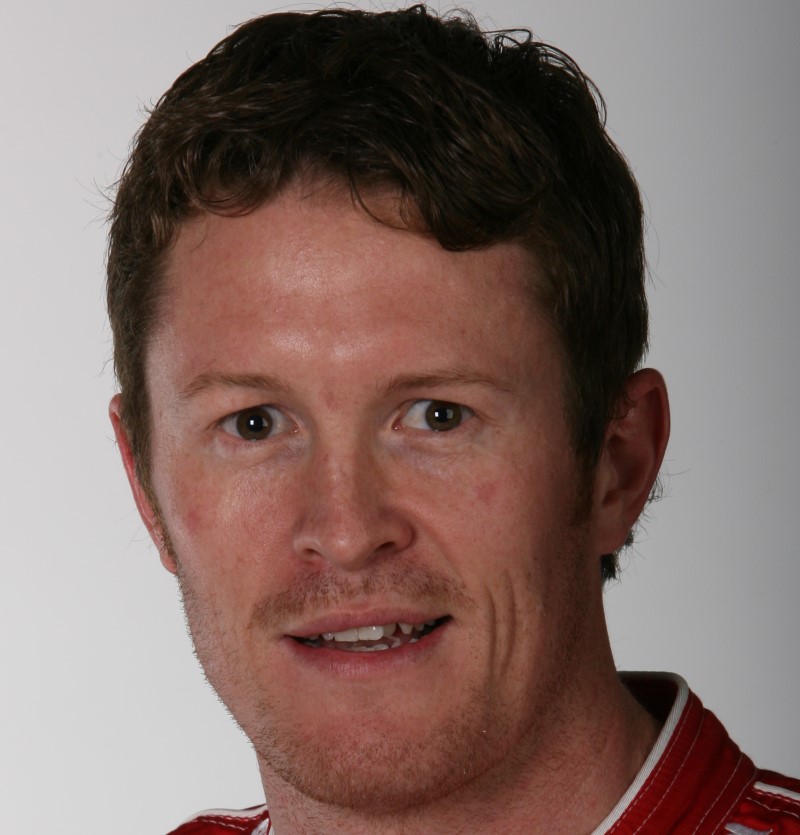 Three months from the start of the IndyCar Series season and reigning champion Scott Dixon is being pressed for a prediction. Can he make it two in a row against another formidable field on the most diverse set of racetracks in motorsports?

Dixon takes the middle of the road – attempting not to appear arrogant while not devaluing confidence in his abilities or those of the No. 9 Target Chip Ganassi Racing crew.

"Winning is tough, but to defend is harder," said Dixon, who though he won a series record-tying six races in 2008 claimed his second IndyCar Series championship by a scant 17 points over Team Penske's Helio Castroneves. "Last time we tried it, it didn't work out too well. But next year I think the team looks very strong, the development has been good in the off-season, already the car is super fast and I have a new teammate (Dario Franchitti) joining me."

Dixon led a series record-high 899 laps and started from the pole six times over the 17-race 2008 season. He remained the points leader after winning the 92nd Indianapolis 500 from the pole, and finished out of the top 10 only three times all season in race fields that averaged 26 cars.

"I think there's definitely momentum one season over another, though '03 to '04 is probably a bad choice," said Dixon, who followed the championship in his rookie season with a 10th-place points ranking. "There wasn't much carryover. Actually, for the first three or four races there was. I led at Homestead in '04 and finished second at Phoenix. Then we went into the Month of May (started fourth and finished 17th at Indianapolis)."

The 28-year-old New Zealander sees the 2007 season, in which he finished runner-up to Franchitti by 13 points in another title battle that wasn't decided until the final race, as setting up his '08 success. In the five-race closing stretch, Dixon won at Infineon and finished second at Kentucky and the Chicagoland finale.

"2007 to '08 was a scenario where momentum definitely carries on," he said. "We were very strong in the latter part and carried that right through winning the first race (from the pole at Homestead) in '08."

"I hope we can definitely carry that on," he said.