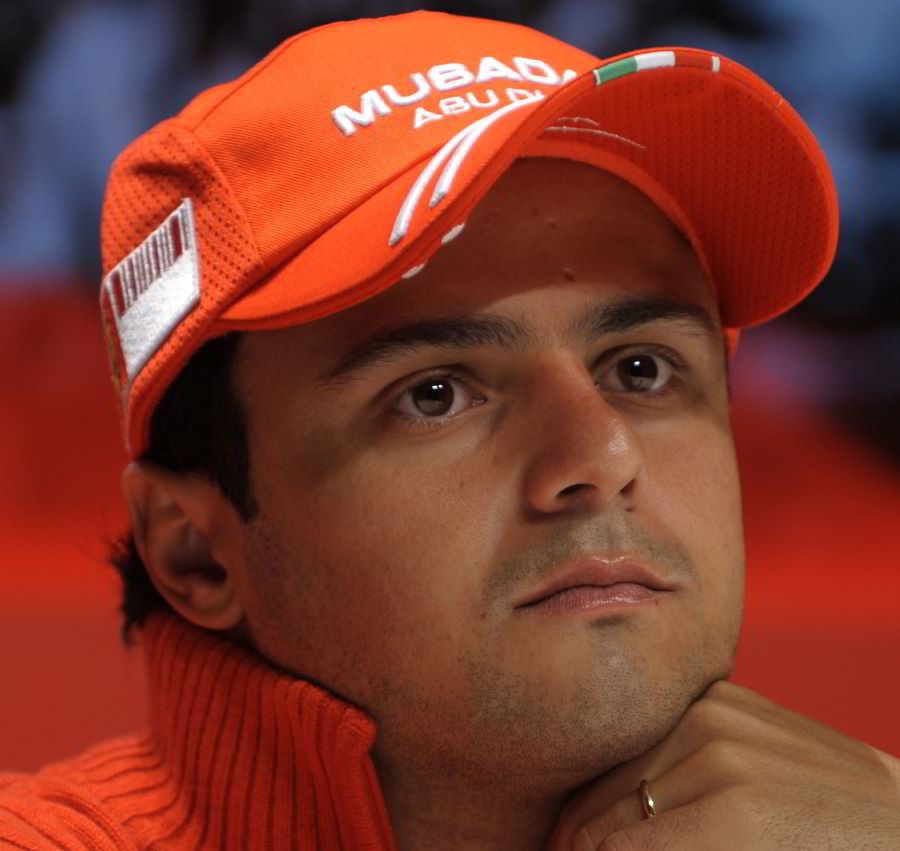 (GMM) 2008 championship runner-up Felipe Massa has backed Bernie Ecclestone's proposal to install a medals-style scoring system in formula one as an "interesting idea".

But the Ferrari driver believes it is wrong of the media to say he, as the winner of the most grands prix in 2008, is arguably therefore more deserving of the world championship than Lewis Hamilton.

Massa won six grands prix compared with five for McLaren's Hamilton last season, meaning that if the medals system had been in place, the Brazilian would have lifted the title.

"Yes, it is an interesting idea," the 27-year-old is quoted as saying by the Italian newspaper La Stampa.

"We will see what happens. I know what you want me to say: that with this system, now I would be the champion.

"But that is a false conclusion, because at the beginning of the season we knew what was the (current points) system, and that is the basis upon which we oriented ourselves."

F1 chief executive Ecclestone also rubbishes the suggestion that he believes Hamilton does not deserve the 2008 title because he failed to win the most races.

"Rubbish," he said in an interview with F1's official website. "He was destined to be a champion and it was just a question of when, not if, he would win."