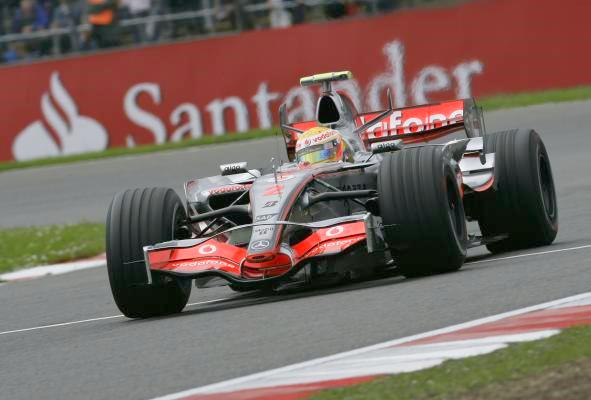 The Formula 1 Santander British Grand Prix at Silverstone is one of the most eagerly anticipated rounds of the season – by drivers, teams and fans alike.

Following the phenomenal success of Lewis Hamilton in 2007, the demand for tickets to this year's British Grand Prix has reached record levels over the past few months.

Not since 2005, when the future of the event was under threat, has interest been so high.

With 61,000 tickets already sold the advice from Silverstone to anyone considering going to the event is 'book now to avoid disappointment'.

While demand remains high and tickets are selling at record speeds, there are still a wide range of ticket and hospitality packages available from the circuit.