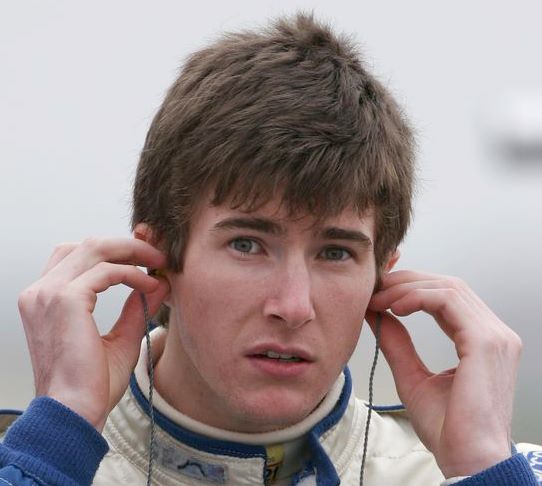 HOMESTEAD, Fla. – It's been a dizzying offseason for Sausalito's J.R. Hildebrand and now he approaches his Indy Pro Series debut with excitement and a slight case of nerves.

"It's definitely going to be a challenge," Hildebrand said, looking at Saturday's Miami 100 at Homestead-Miami Speedway. "I have to get used to a new car and new tracks, and half of them are ovals. That'll be different from what I'm used to but I'm not concerned because I have a good team."

Hildebrand, like a lot of Champ Car Atlantic drivers, was facing an uncertain future after Champ Car merged with the Indy Racing League. He found a home with Florida-based RLR/Andersen Racing, where he is reunited with Dominic and Nicholas Cape, with whom he claimed the 2006 Formula 2000 championship in dominating fashion, winning 12 of 14 races.

"St. Pete is a local race for us. I lived there for a year when I raced with the Capes. I also attended the race last year," said Hildebrand, who finished seventh in the Atlantic series last year as a rookie with Newman/Wachs Racing. "I'm really looking forward to the whole event.

"Homestead will be my first race on an oval, but I'm looking forward to trying something new. America is one of the few countries that have oval tracks, so if you're an American like I am you look forward to doing ovals in your career."