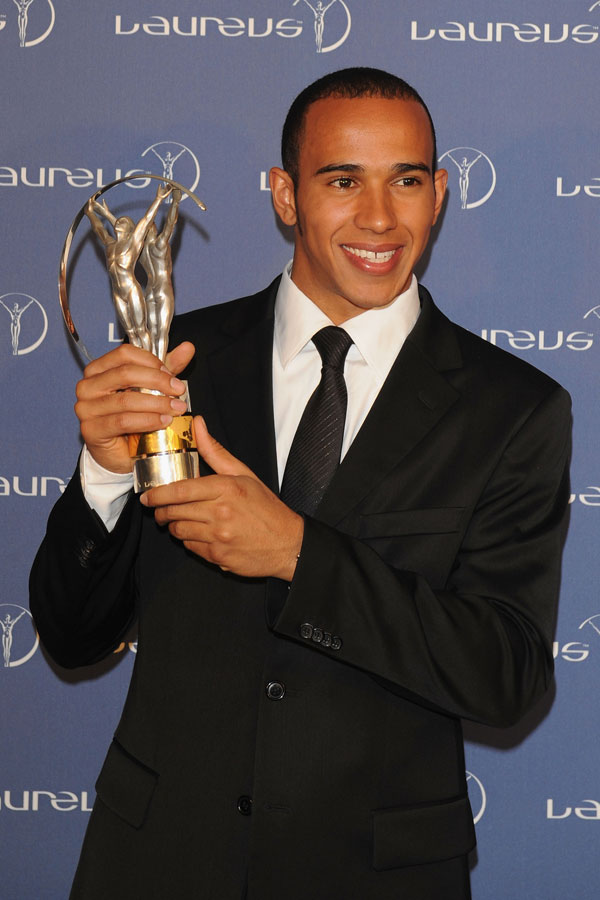 The triple world champion, who still attends grands prix as a representative for Williams' sponsor RBS, fears that fourteen years after the last F1 fatalities at Imola in 1994, drivers like McLaren's Hamilton have become "complacent".

Hamilton announced in Australia last weekend that, despite pressure from F1 stalwarts including Pedro de la Rosa and Mark Webber, he does not think he has enough time to devote to the GPDA's cause.

Grand Prix racing has gone the longest period in its history without a serious accident and Stewart said: "It is completely wrong of Lewis not to be involved.

"I am surprised and disappointed at him. He has been badly advised. So far we have been incredibly lucky. We are on the slate to have a big shunt. But what is going to happen is this; somebody is going to get killed.

"It has been 13 years and 11 months since the death of Ayrton Senna. At the speeds modern cars do it'll be like an air crash.

"You can't go on without something going wrong somewhere eventually. And somebody will die.

"The moment somebody dies there is a new awakening. It is going to be a big shock to this fraternity when somebody gets killed.

"I pray to God they never do have to learn that. But the law of averages says that when you are doing 200mph, millimeters apart, with mechanical failure or human error, you are going to have an accident.

"I have the highest respect for Lewis. He is the best thing since sliced bread but he is inexperienced. There will be even more accidents now that traction control is gone."

Stewart is also quoted by The Times newspaper as questioning Hamilton's decision to eschew professional agents in favor of continuing to be managed solely by his father.

Anthony Hamilton revealed recently that, not only was it his decision for Lewis to move to Switzerland, he also poorly advised the 23-year-old to tell the media that minimizing tax was not a motivating factor.

Stewart tells Hamilton: "Once you get bigger than your dad, working with your dad becomes more difficult."