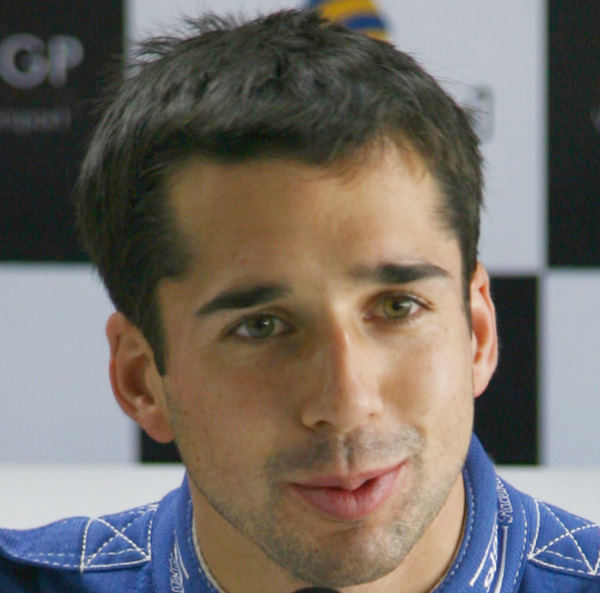 Neel Jani believes A1 Team Switzerland could have had double the championship point lead it has now after a disastrous Feature race in Mexico.

Even though Switzerland extended its lead in the championship from 10 to 15 points over today’s two races, Jani was upset after the team was given a drive-through penalty for an ‘unsafe release’ following its second stop.

Jani exited the pits alongside eventual winner Adam Carroll. The pair continued to drive side-by-side until the exit of the pit lane, when Carroll got ahead.

Jani had been leading the race until the pit stop, but dropped to 13th after taking the penalty. He eventually finished 19th, after a last-lap crash with Pakistan.

‘Our pit stop unfortunately wasn’t great and I was alongside [Adam] Carroll leaving the pits. I was basically half a car length ahead so I couldn’t pull over. I was ahead of him, so I stayed on my line.

‘We would have been at least 27 or 30 points ahead after this if we wouldn’t have had the penalty.’

However, with a 15-point advantage with four races to go, Jani says he is intent on taking this season’s title.

‘This makes me determined from now to win this championship for Switzerland,’ Jani said. ‘The determination doesn’t change but it just makes me more angry. I definitely I will try not to give anyone any cause to give us a penalty in the future.’