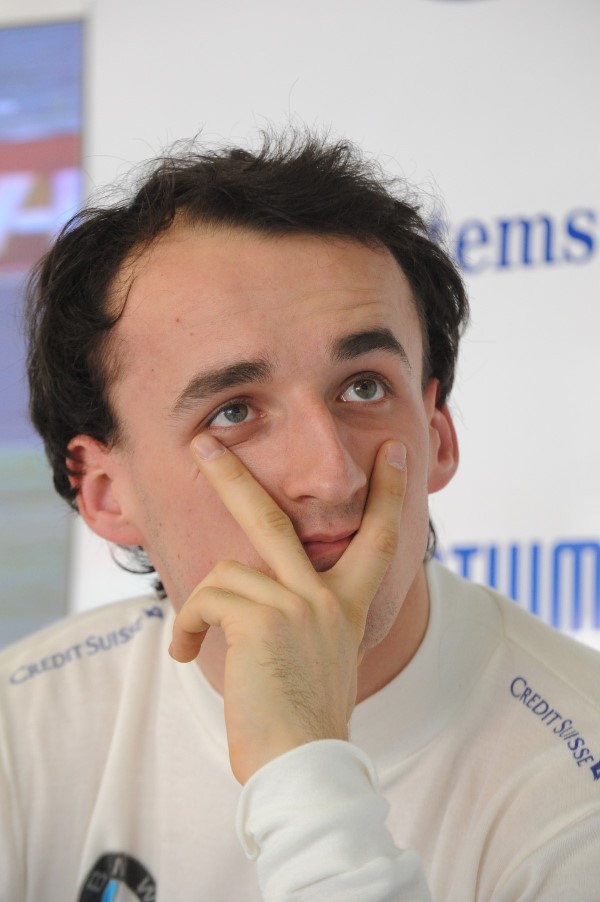 Robert Kubica reckons only a mistake on his final flying lap prevented him from taking the first pole of his Formula 1 career in the Australia.

"I took a lot of risks in the second run of Q3, but finally it didn’t pay off," he said.

"I went wide in corner twelve and ran on the artificial grass.

"This cost me between two and three tenths of a second and maybe pole position."

“P2 is a great achievement for the whole team, and that’s a good start to the season," he said.

"We had quite a difficult day yesterday, but we were able to make a lot of progress.

"The F1.08 is a very quick car, but quite delicate to set-up and to drive.

"When I look back on what level we started testing, I have to give a big compliment to the whole team in Munich and Hinwil.

"Everybody worked hard analyzing the problems and improving the car."