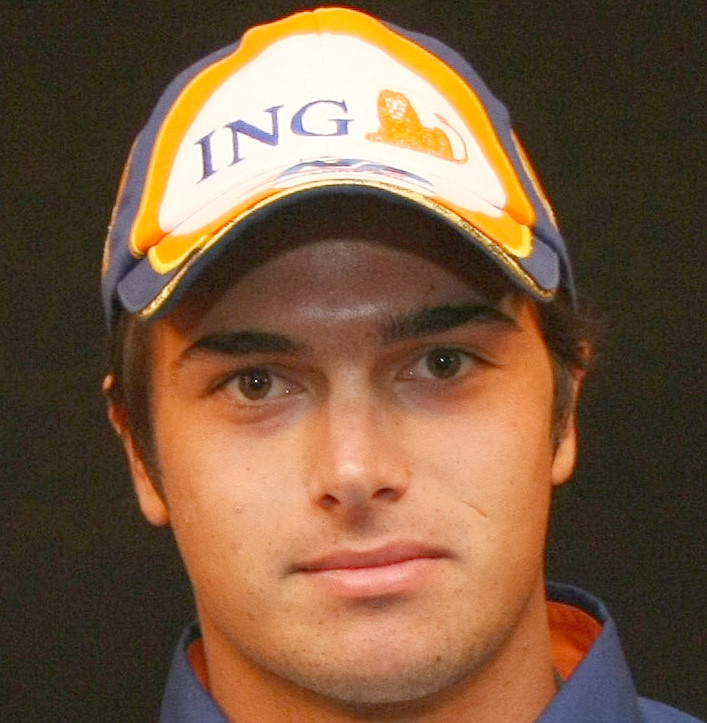 (GMM) Nelson Piquet Jr has denied that his objective for the 2008 season is to beat his teammate.

The Brazilian rookie is paired at Renault with double world champion Fernando Alonso, the Spaniard who last season as a McLaren driver clashed memorably with another newcomer, Lewis Hamilton.

But Piquet plays down the comparison, and also that his situation is similar to Heikki Kovalainen's in 2007, when the Finn was pitted at Renault against the veteran Giancarlo Fisichella.

"With Fernando, this is not a teammate I need to beat — so there is a bit less pressure than Heikki had last season, when he had a teammate at near the end of his career, Giancarlo Fisichella," Piquet told the Sunday Express.

"Flavio wanted him to beat Giancarlo because he thought Heikki was much better than him, and he is, but it just doesn't always happen like that," he said.

Piquet says that, with Alonso in the sister car this year, he is not under similar instructions by team boss Flavio Briatore.

"If I try to fight, push, be in front, wheel-to-wheel for the championship I will get myself lost and make him against me and make everything crazy," he said.

"Fernando had a crazy team boss last year who made crazy decisions, and we have a much more settled guy," he said.