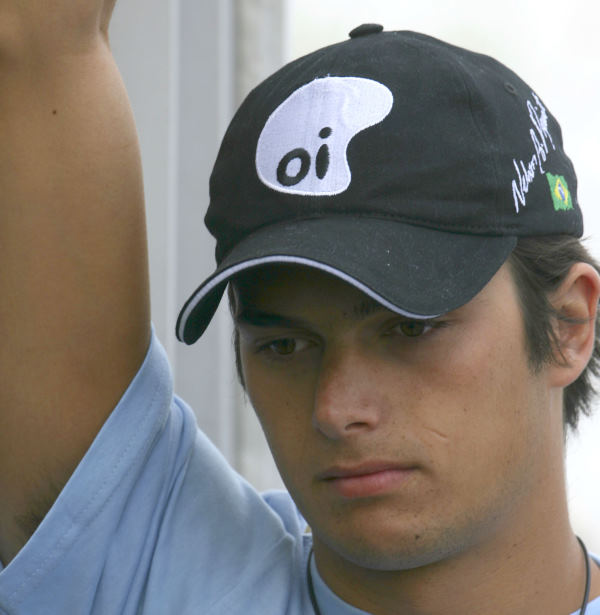 The former triple world champion, who still attends grands prix as a commentator for German television, studied the prospects of the Brazilian youngster, as well as the three other rookies on next year's starting grid, in the Swiss newspaper Blick.

"The most certain performer is the little Piquet at Renault," Lauda, currently holidaying in Bali but recently in Dubai for the launch of the 'Niki Lauda Tower', said.

"He knows the team and the tracks," the Austrian veteran, 58, added.

Of the other three rookies, Lauda said: "Glock is going to have to deal with a difficult car at Toyota.

"Bourdais needs to forget all his accomplishments and titles in Champ Car — with formula one you are playing at a higher level.

"And Nakajima showed in his debut in Brazil that he is fast, but he does not belong in any race if he runs over his mechanics in the pits," Lauda concluded.