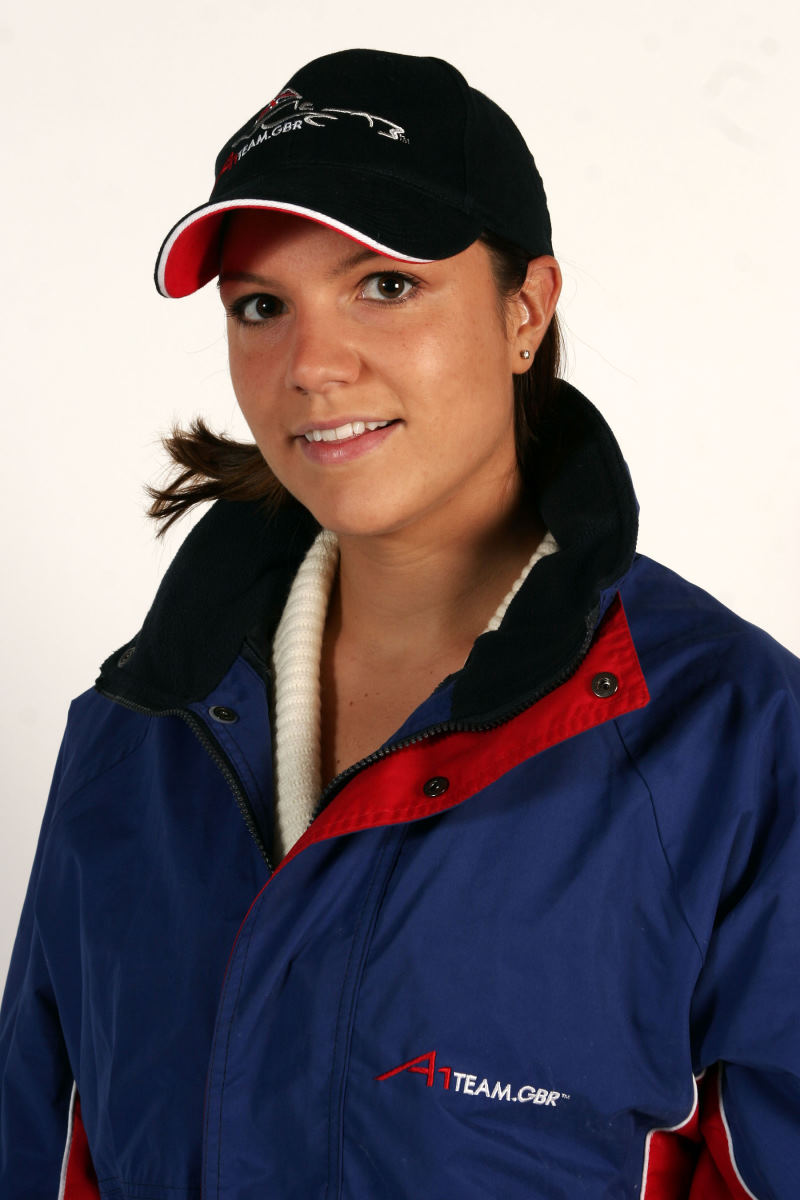 On Monday, everyone wanted to talk to her about it.

Legge, who is the first female driver to run full-time in the Champ Car World Series, appeared on every major network morning show in the U.S. as well as the biggest morning show in her native Britain in the days after the crash as viewers wanted to hear from the woman that walked away unscathed from the car-shredding accident.

The PKV Racing pilot was interviewed on CBS’ The Early Show, NBC’s Today Show and ABC’s Good Morning America to start her day, and also appeared on ABC’s World News Tonight in its ‘First Person’ segment. Legge also appeared on Inside Edition, The Insider and Entertainment Tonight as well as on CNBC’s The Big Idea With Donny Deutsch.

Katherine also appeared in front of her home-country fans this morning with an interview on GMTV and was also interviewed live on ESPN’s Cold Pizza. In addition, ABC affiliate WRTV in Indianapolis along with NBC affiliate WTHR did lengthy interviews with the Indianapolis-based driver.

Upon completion of her interviews, Legge will get back to the business of the Bridgestone Presents The Champ Car World Series Powered by Ford she heads to Sebring International Raceway for a test session on Friday. Her and the rest of the Champ Car World Series field will then head to Australia for the 13th race of the 2006 schedule – the October 20-22 Lexmark Indy 300 on the streets of Surfers Paradise. Champ Car