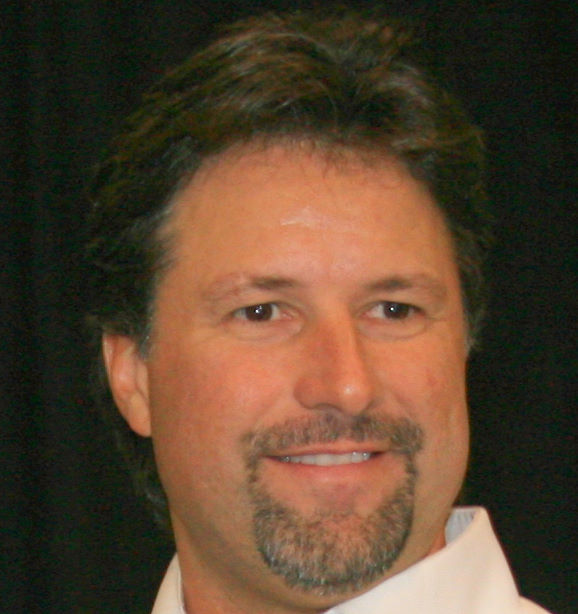 INDIANAPOLIS, Ind. – Andretti Green Racing, the winningest team in Indy Racing League history, announced today it has restructured its executive management in response to the recent growth of the company.

Co-owners Michael Andretti (right), Kim Green and Kevin Savoree have all assumed new roles as part of the move. Andretti is now Andretti Green Racing's chairman, while Green moves from the position of president to that of chief executive officer. Savoree, who was chief operating officer (COO) and vice president finance, will continue as COO and is also now president of Andretti Green.

In addition, J-F Thormann, a member of the board of directors of Andretti Green since it began competing in 2003, has assumed the newly-created position of executive vice president. The position includes managerial, administrative, and business development duties at Andretti Green, as well as responsibilities as the owners' representative with Andretti Green's recently-announced single-car entry into the American Le Mans Series (ALMS).

Andretti Green Racing, which won the 2004 and 2005 IndyCar Series championships and the 2005 Indianapolis 500, has won 27 Indy Racing League events in four seasons, including 23 in the IndyCar Series and four in the Indy Pro Series.

In addition to its new ALMS effort in 2007, the team will field four full-time entries in the IndyCar Series and is anticipating a two-car team again in the Indy Pro Series. The team currently has three IndyCar drivers under contract, which include 2006 rookie of the year Marco Andretti, 2004 IndyCar Series champion Tony Kanaan and 2005 rookie of the year Danica Patrick.