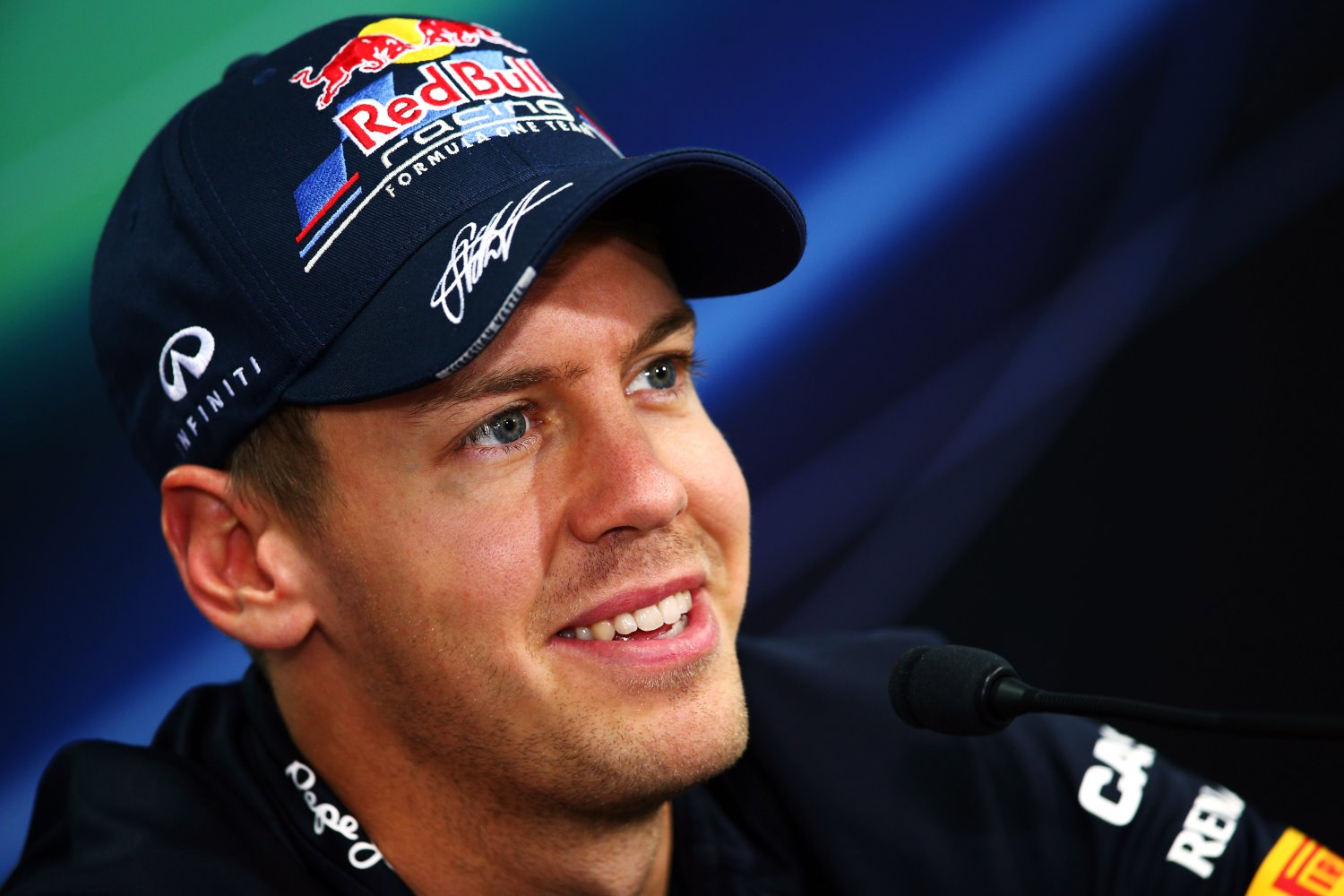 That is the claim of Christian Horner, and it comes amid speculation about German Vettel's future in Formula 1.

Vettel, now 32, had great early success with Red Bull, but has failed to win a fifth title with Ferrari since joining in 2015 and is reportedly now under great pressure at Maranello.

At the same time, there are rumors Red Bull could lose Max Verstappen to Mercedes.

"He is part of our history. He won four titles and many, many races together with us, including Red Bull's first win in Formula 1. We have a special relationship with Sebastian.

"Although he is now with Ferrari, he still comes to see the mechanics very often, he knows most of the faces here and is still a friend of the team.

"He was very happy for us at the Red Bull Ring," he added.