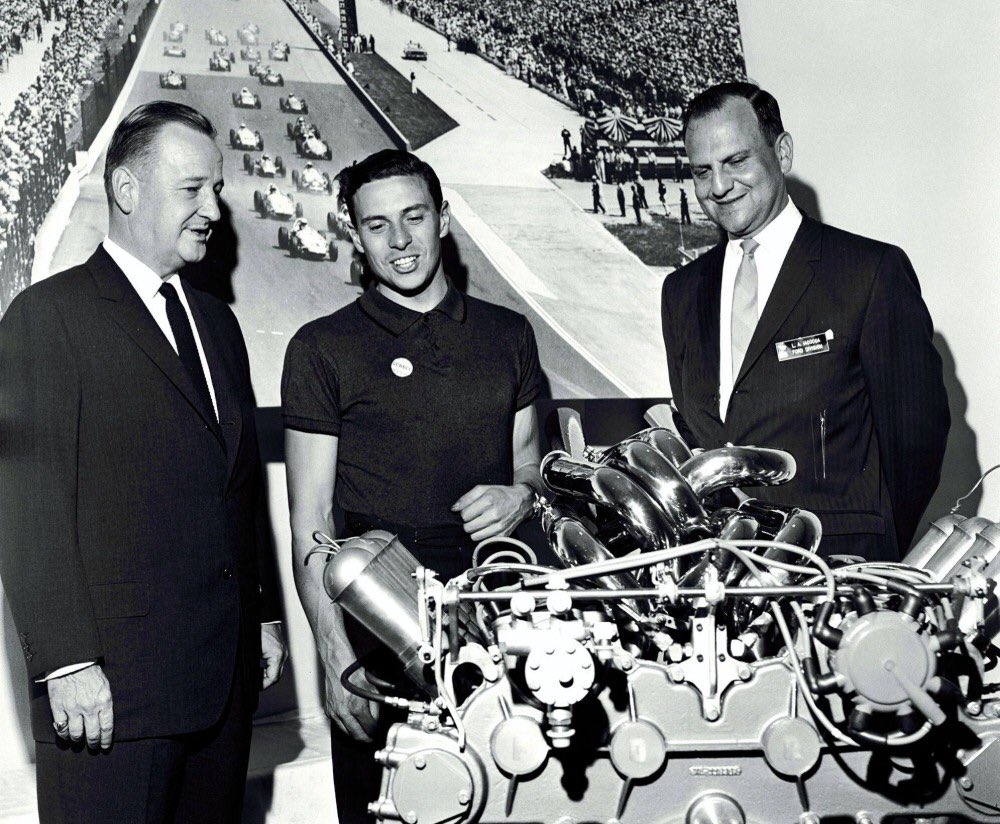 Lido Anthony “Lee" Iacocca, the man who helped launch the Ford Mustang, is credited for helping bring Chrysler back from the brink of financial ruin and sold America on the minivan, died at his Bel Air, California, home Tuesday morning. Iacocca was 94.

Born to Italian immigrants in Allentown, Pennsylvania, in 1924, the ever-quotable Iacocca (“I hire smart people and get out of their way," he once said of his management style) began working for Ford in 1946; by late 1970, he was president of the company, having played a pivotal role in the launch of the Ford Mustang along the way.

After being fired from Ford in 1978, he moved to Chrysler, which was then on the brink of bankruptcy. As CEO, Iacocca negotiated a government bailout of the automaker in 1979; the loan guarantees gave him room to maneuver, and his championing of practical vehicles like the front-wheel-drive K-platform family of cars and the minivan, which debuted in 1984, quickly turned the company around.

In the late 1980s, Iacocca negotiated Chrysler’s acquisition of AMC, and in doing so helped create FCA as we know it today; then as now, its Jeep brand is a consistent performer.

During his storied career, Iacocca notched no shortage of high points, the Ford Mustang among them. But even his less celebrated moments reveal, in retrospect, an ability to foresee the direction the industry and market was headed — or, if nothing else, the direction in which they desperately needed to go.

His push to bring the much-maligned Ford Pinto to market reflected an understanding that Americans were, in fact, interested in smaller, more efficient cars (and they’d ultimately abandon their loyalty to domestic products in order to pursue them).

And while the Chrysler K-platform and its many offshoots, from the grimly utilitarian to the downright desultory, are not typically held up as shining examples of American automotive excellence, they are credited with saving Chrysler from financial ruin.

Even in retirement, Iacocca had much to say about the automotive industry and corporate leadership, much of which he committed to writing. His vision and analysis — often harsh, usually accurate — will be missed.

The cause of Iacocca's death has not yet been made public.