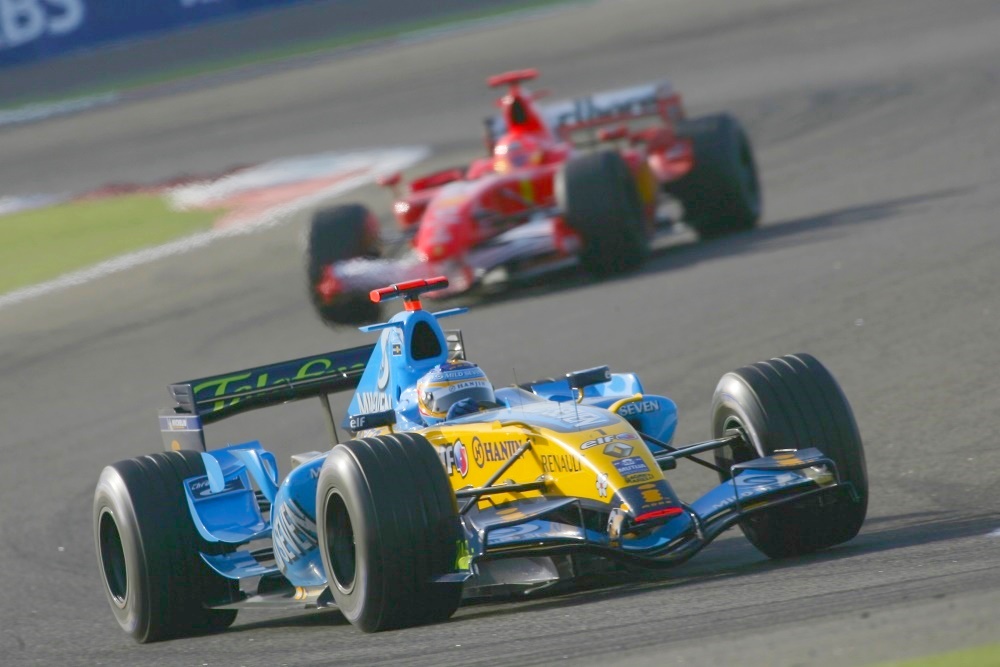 The pair fought it out for the 2005 and 2006 Drivers’ Championships, with Alonso narrowly winning out in both seasons.

Schumacher then came back in 2010, and the pair came close a few times as the German spent three years with Mercedes.

Now, with Alonso seemingly out of Formula 1 for good, he has admitted that he sees the seven-time World Champion as his greatest foe.

“It’s difficult to choose one, obviously, if I have to say one, it will be Michael," Alonso admitted.

“Not because any particular reason it was just because when I got to Formula 1 Michael was dominating the sport.

“So, those battles were definitely special, or more emotional at that time."

All-in-all, the Spaniard believes the level of driving has improved over the course of his career, mainly thanks to the technology involved.

“I think we had, and probably have right now, the most talented generation. Because all drivers now they are more prepared," he added.

“They get more time in the simulator, in different young driver programs, so they go to Formula 1 with a level that was unthinkable a decade or two decades ago."