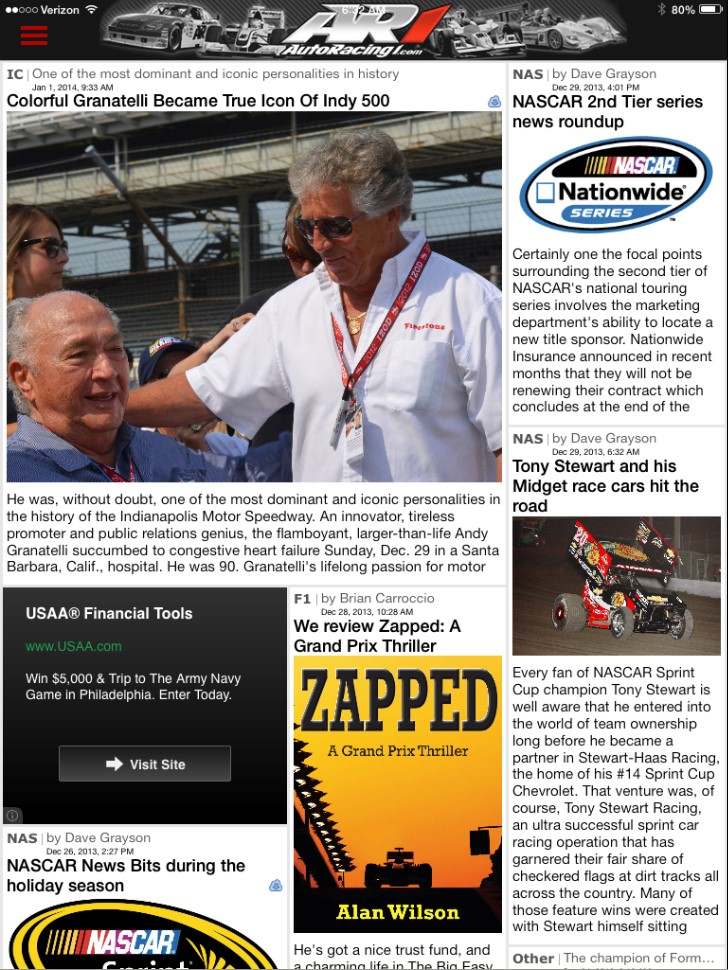 UPDATE It is now safe to upgrade to iOS 12.1 if you are using our iPad app. If you do experience the app crashing on startup, do the following three steps:

We are not seeing the same problem on the iPhone with iOS 12.1.