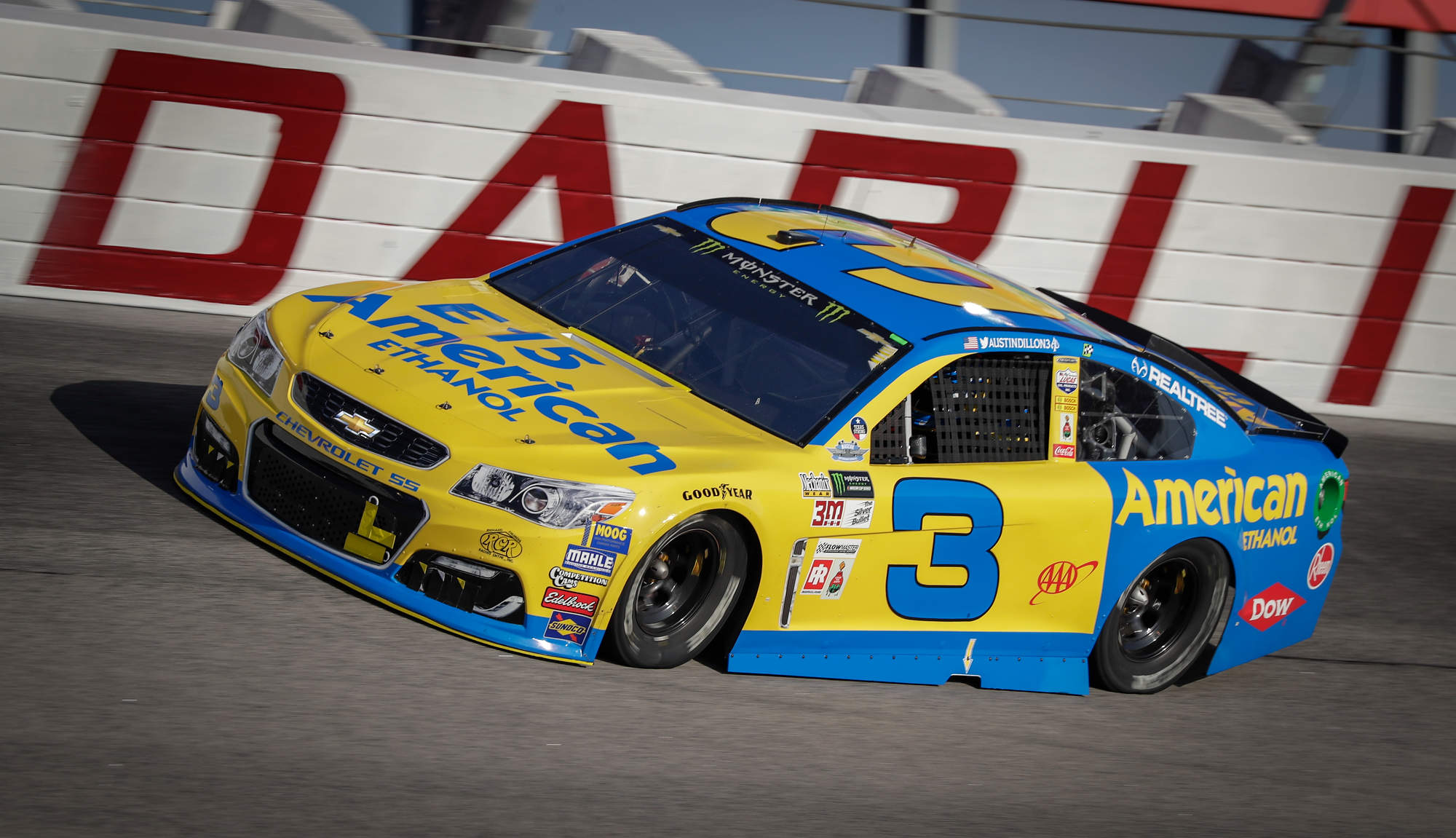 A Better Darlington… Darlington Raceway's $7 million facility enhancement project has taken major strides over the past few months with many new improvements showcased to the media for the first time on Friday, June 29.

Updates to the project include:
â€¢ All old seats have been removed from the affected grandstands (approximately 60 percent of our seating capacity).
â€¢ The change of pitch in the Tyler Tower Grandstand is complete, greatly improving sightlines for fans in that seating area.
â€¢ New stadium-style seats with cup holders are currently being installed in Tyler Tower (frontstretch).
â€¢ Bench-style seats are currently being installed in the Wallace Grandstands (frontstretch).
â€¢ All new bench-style seats have been installed in the Colvin Grandstands on the backstretch.
â€¢ Refurbished restrooms and concession stands in the Colvin Grandstand along with new cross-over gates on the frontstretch are scheduled to start in the next 2-3 weeks.

"We've made tremendous strides over the past few months on our A Better Darlington construction project," track President Kerry Tharp said. "Things are really starting to take shape and our fans are going to love the new seats and other amenities we are providing for them. We're thrilled with the project and look forward to its completion in advance of our Official Throwback Weekend."
One special person in particular was getting a look at the improvements Friday – Ann Hunter, wife of the late Jim Hunter (President of Darlington Raceway from 1993-2001). Ann was on hand to see the differences of the new seating configuration and how it compared to the original grandstands her husband helped build almost 25 years ago. Jim oversaw the original construction of the Tyler Tower Grandstands in 1994 while he was track president.

Jim was also recently named the recipient of the Landmark Award from the NASCAR Hall of Fame for his outstanding contributions to NASCAR. His impact on the sport, from his time at Darlington, to his roles with the sanctioning body, Hunter was a legendary figure and greatly respected by his peers.

"I was fortunate to see the Tyler Tower Grandstands get built in 1994 and to see the renovations done today; it's an amazing transformation," said Ann Hunter. "This track means so much to the community. It is important to not only remember the amazing moments the track has provided in the past, but continue to look forward with these improvements so the track can be here in the Darlington community for years to come."

Additionally, the first section of the new Bojangles' "Wall of Honor" was revealed on Friday as well, featuring the name of NASCAR legend and five-time Bojangles' Southern 500 champion Cale Yarborough.

Born in Timmonsville, SC, a short drive from Darlington, Yarborough was considered a hometown hero. The NASCAR Hall of Famer solidified himself as one of the most successful drivers in the history of Darlington Raceway and NASCAR.

The Bojangles' Wall of Honor will feature 2,200 feet of banners with the names of each driver that has won a Monster Energy NASCAR Cup Series race at Darlington (49 in total thus far). They will line the bottom rows of the front and backstretch of the Colvin and Wallace Grandstands. These names will include Yarborough, Richard Petty, Dale Earnhardt, David Pearson, and many more.