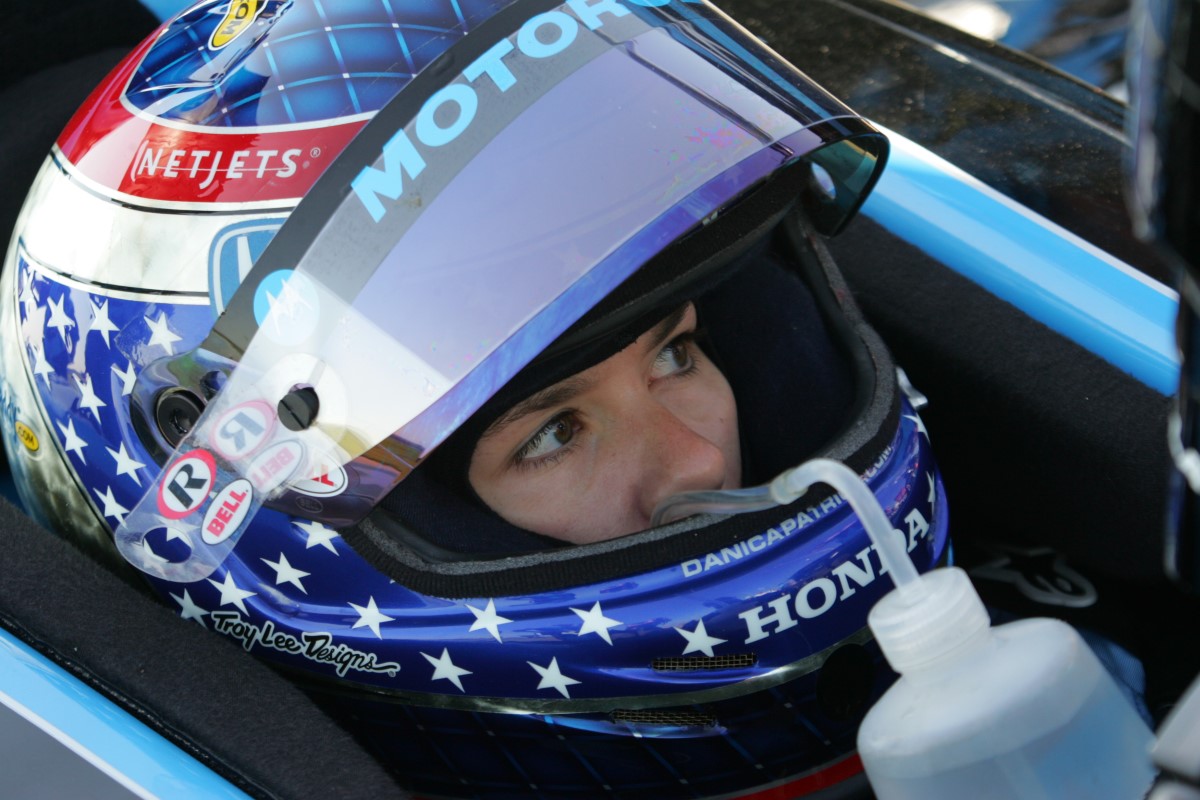 Friday at Bristol Motor Speedway, Danica Patrick addresses recent comments by Formula One chief Bernie Ecclestone that he would like her to run F1:

DID YOU SEE BERNIE ECCLESTONE'S COMMENTS YESTERDAY? "Yes I did see something about Bernie's comments and they sounded complimentary. It looked like he was kind of acknowledging my ability to drive a car. So that was kind."

ANY THOUGHTS? WOULD YOU EVER WANT TO TRY IT (FORMULA ONE RACING)? "I've always said that unless that it would be something I would want to do for real, as in race a Formula One car, I don't see any point in testing it. It is a lot or work to get fitted in the car comfortable enough to go drive it. Then as a driver, for me at least, I run the risk of what if it doesn't go well, and then people judge me for that. So, unless it was something that I was really serious, I wouldn't do it. I will say that Bernie over the years has actually sent a lot of messages. Any kind of big high point that happens in my career, whether it be at Indy, or Daytona now, or winning in Japan  things like that, he has sent messages. He even sent me like a big picture one time that was signed by him. He's actually been really nice. I don't necessarily think that his comments a long while back are representative of his opinion of me." Chevy PR