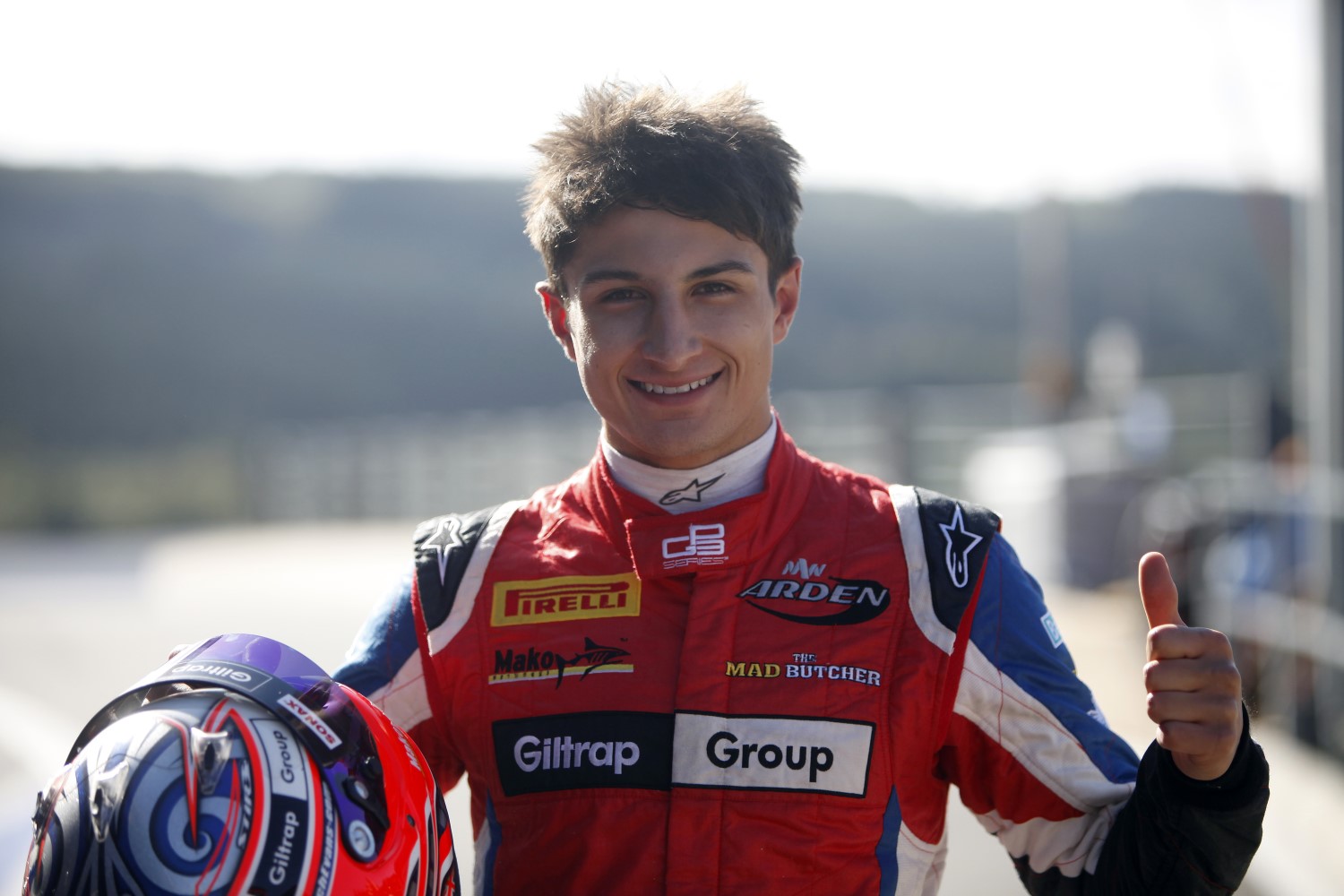 Mitch Evans has been heralded as a “gifted" but “incredibly raw talent" by his mentor Mark Webber who has also reaffirmed his commitment to help the young Kiwi's dream of getting to the top of motorsport.

The 18-year-old Evans, driving for the MW Arden team that Webber backs, won the 2012 GP3 title in Italy last weekend, confirming his potential and giving him the chance to move up to GP2 next year.

Evans won a $400,000 bonus from tire giant Pirelli provided he takes the next step, which is just one rung below F1. Evans now has to find the rest of the $2m-plus budget to turn that into a reality. He has a GP2 test drive set up for later in the year.

Evans is expected back in New Zealand at the end of the month. Fundraising through the likes of his major Kiwi backer Colin Giltrap will be high on his agenda.

He will join Webber at the Singapore Grand Prix next week where the Aussie Formula One great will look to get his own campaign back on track with Red Bull.

“I'm very proud of what Mitch has done," said Webber, who took Evans under his wing in 2010.

“He's put together a very good campaign this year and GP3 is a very tough championship. There are a lot of good drivers in it, yet it was Mitch who had the most poles and the most wins of anyone.

"He's learning all the time and I look forward to him moving up to another category next year and showing everyone what an exceptional talent he is."

Webber dedicated a large chunk of his motorsport column with the BBC to explain his decision to champion the Evans' exploits.

“I got involved with Mitch when some people I knew asked me to keep an eye out for him," Webber wrote.