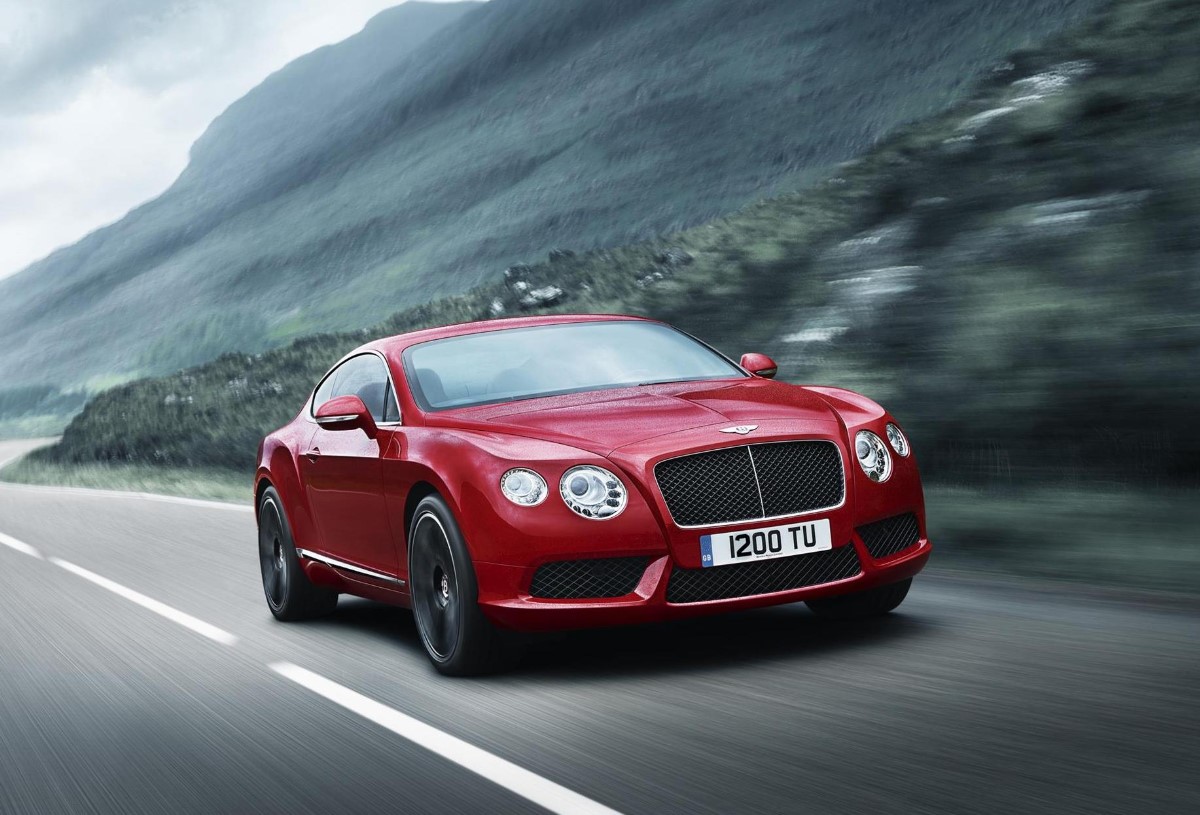 Volkswagen has a long road ahead trying to rectify its diesel-emissions-related woes. The automaker just secured a credit line of more than $21 billion to prepare for recalls, lawsuits, and regulatory fines related to its ongoing diesel cheating scandal. And according to Reuters, in order to get that one-year loan, Volkswagen Group had to confirm to banks that it is prepared to sell off some of its most notable assets.

VW secured the 20 billion euro loan from a total of 13 different financial institutions throughout Europe, planning to refinance the loan by issuing bonds in the next several months, Reuters reports. "Under the terms, VW assured the lenders it would sell or list assets worth up to significantly more than 20 billion euros if it fails to find other sources of money," sources told Reuters.

According to the sources, if Volkswagen is unable to cover its debts, it could be forced to spin off certain holdings–like MAN, whose division supplying ship engines, electric generators, and other heavy-industry components is worth up to 5 billion euro.

It's worth pointing out that, among the nine different brands that make up Volkswagen Group, Bentley, Lamborghini, and Ducati are some of the smallest and least valuable–due to their niche products and tiny annual production numbers. Car and Driver