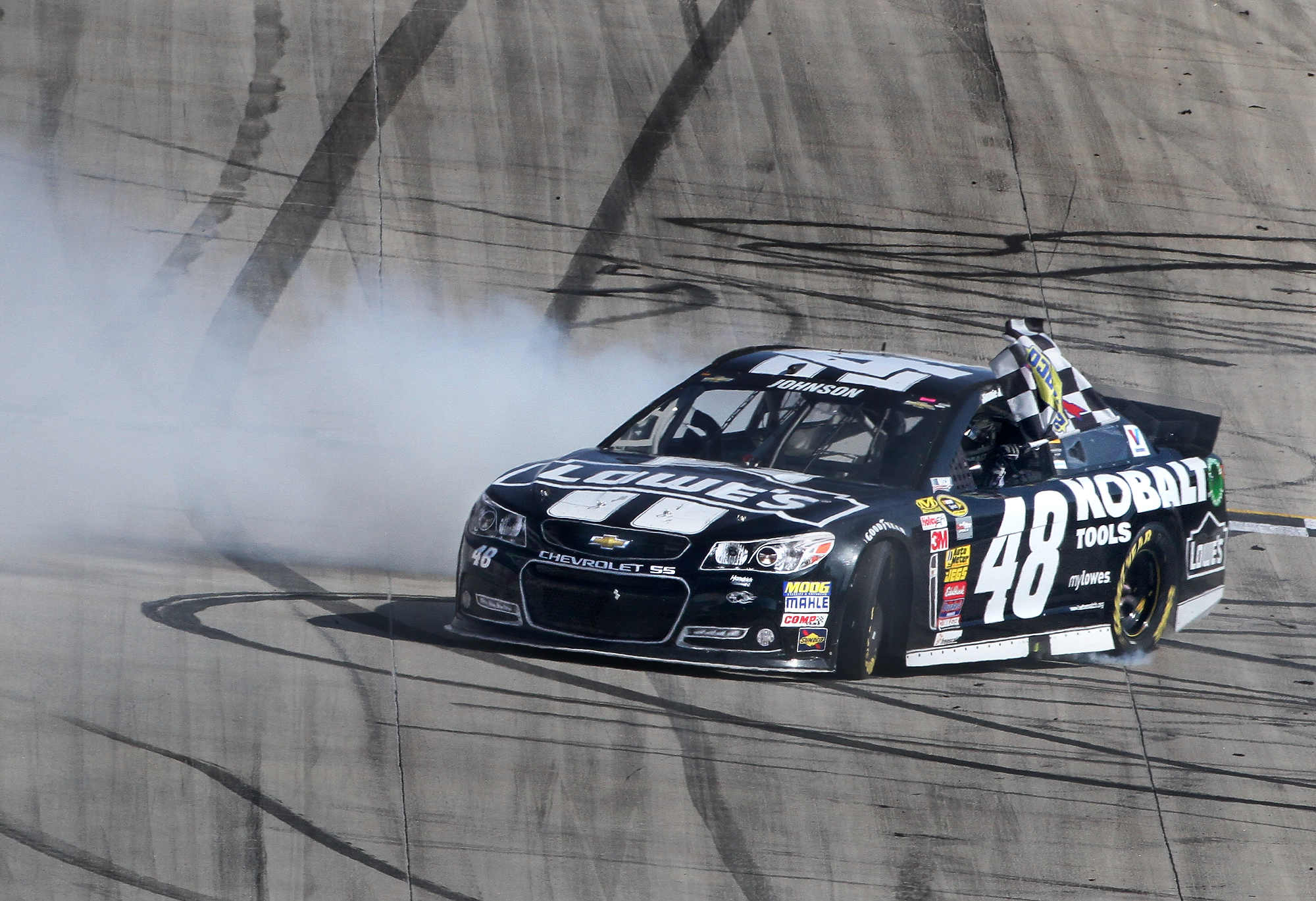 It seems racing a car in NASCAR does nothing to help sales. Fans don't give a hoot. Chevy SS (Chevy's Sprint Cup car) sales for the year through October totaled a paltry 2,281 cars

The SS is the first Chevrolet-badged V8 sedan launched in the last 17 years, yet it seems GM (General Motors) is not all that content with it and will not give it a follow-up model. It was confirmed to Motoring, on the sidelines of the SEMA show in Las Vegas, when they asked for information on a possible next rear-driven Holden Commodore (now a rebadged SS). We (almost) know for a fact that the next Commodore will be an Opel Insignia based model (or a rebadged Buick made in China), and therefore fwd-biased and unable to carry a V8 under its bonnet. It will be a very different vehicle to the current Commodore/SS and it will be curious to see what GM replaces it with in the US. CarSnoops

AND When reached for comment by Autoblog, Chevy spokesperson Michael Albano said the automaker isn't able to discuss the SS beyond the 2015 model year. Autoblog