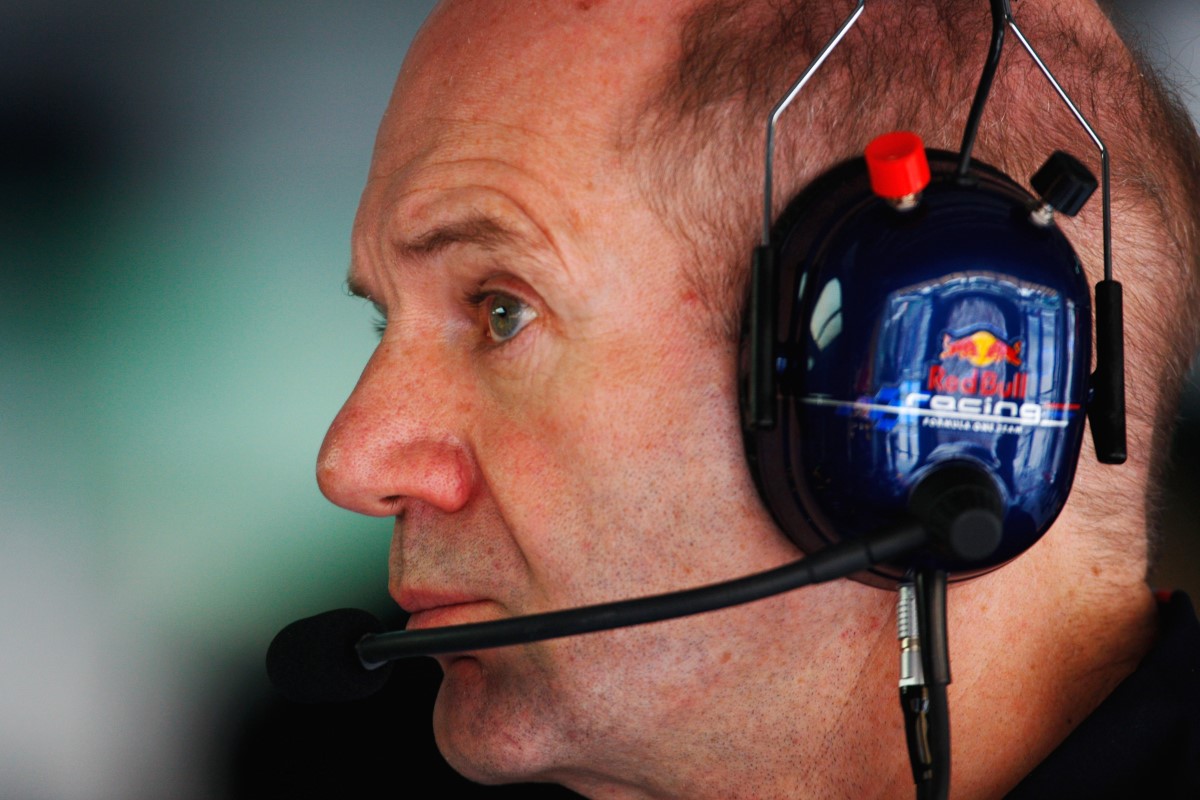 (PVM) The brains behind some of the most successful Formula 1 cars in history, Adrian Newey will remain in Formula 1 as long as he enjoys himself and admits he is very proud of what his Red Bull team has achieved.

Newey told AutoBild about his conditions to stay in F1, “As long as I enjoy it and there are always new challenges, I will continue."

Which is probably not what Red Bull’s rivals want to hear as they watch Sebastian Vettel head towards another world title, in the Newey penned RB7.

“I’m very proud of what we have achieved as a team. I would like to see those gains continue in the future. Anyway, one must always be on guard, because our rivals are not sitting still and are not idle," said the Briton who is the only designer to have won constructors F1 world championships with three different Formula 1 teams.

Newey added, “However, I do not want to spend my entire career only in motorsports," said Newey – which may provide a glimmer of hope for the rest of the field.