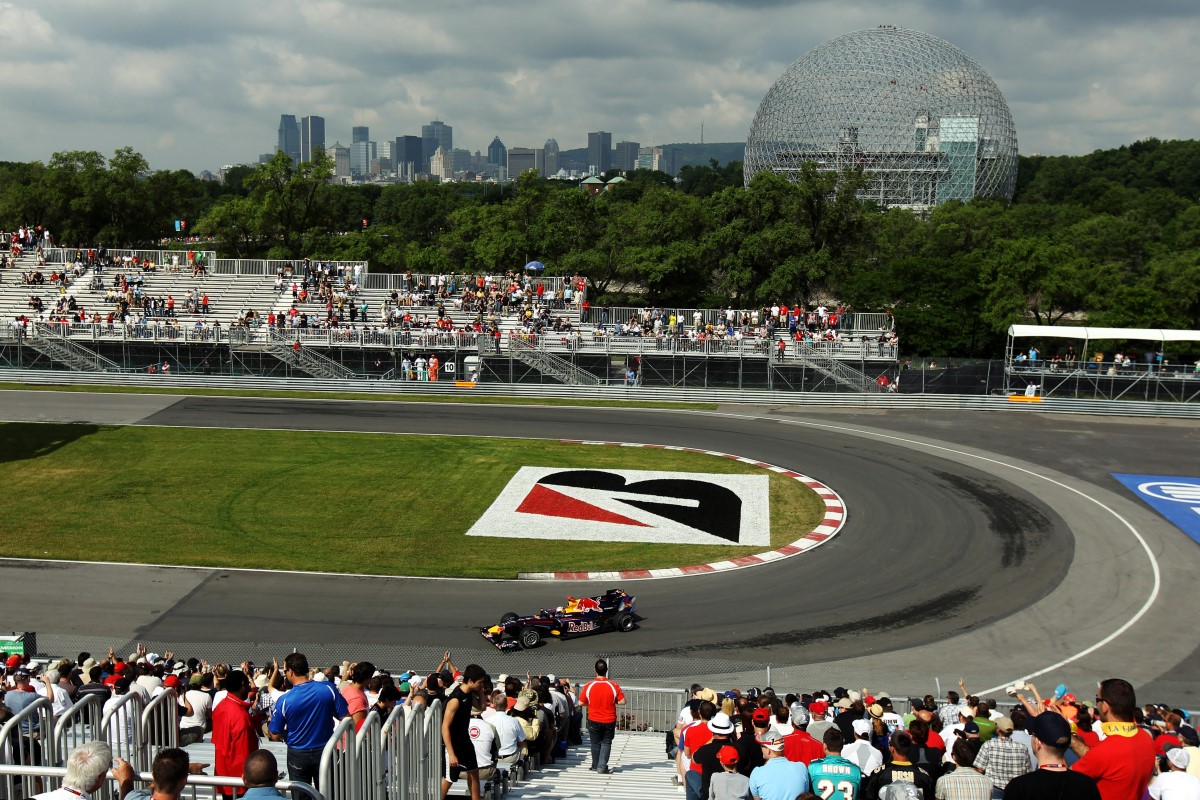 Octane Racing Group announces that all grandstand tickets for the 2011 edition of the Grand Prix du Canada have been sold. As of 5 pm on Thursday, only one-day or three-day general admission tickets are available for the event.

"The unfailing support of the race fans enables us once again to make the Grand Prix du Canada one of, or if not, the most popular event of the Formula 1 season," said FranÃ§ois Dumontier, President of the Grand Prix du Canada and Octane Racing Group, promoter of the event. "The prospect of offering worldwide images of grandstands filled to capacity pleases me to the utmost. This makes me proud of our city, of its citizens and all the fans coming from all corners of Quebec that make up the bulk of our clientele. I must thank them once again for their support."

The Grand Prix office recognizes several factors behind the greater interest it has seen over the last few days, during which time the few remaining grandstand tickets sold out. The arrival of the F1 drivers in the city, earlier than usual for a grand prix, and the coverage they received in the local media has helped, as has the recent beautiful weather. In addition, Thursday's 'Open House Day' saw a great response with an estimated 15,000 fans visiting the Circuit Gilles Villeneuve, a significant increase on last year. Starting tomorrow morning, Friday June 10, race fans can purchase tickets for the 2012 Grand Prix du Canada at either the box office located next to Metro Station Jean-Drapeau, online at www.circuitgillesvilleneuve.ca, of by calling 514 350-0000.

General admission tickets are still available for the current edition of the Grand Prix. They can be purchased either at the gates, by phone or online at circuitgillesvilleneuve.ca. Tickets for Friday are $30 for Friday, $55 for Saturday and $80 for Sunday or $110 for the three days.

A Canadian company established in Montreal, Octane Racing Group Inc. is the promoter of the FORMULA 1 GRAND PRIX DU CANADA by virtue of an agreement made with Formula One Administration Limited and Formula 1 World Championship Limited (together the holder of commercialization rights to F1).