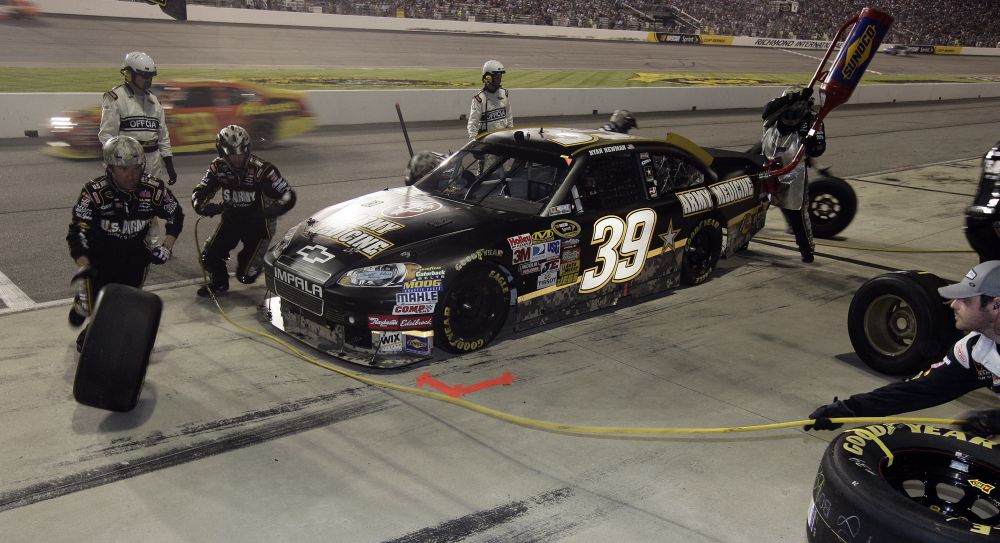 The Army crew put together a string of fast pit stops which helped Newman post an eighth-place finish in the 400-lap, 300-mile race at the .75-mile short track.

“Our pit crew has progressively improved since the beginning of the season and this is a deserving award for all of their hard work," said Joe Piette, No. 39 pit crew coach. “It’s about speed and teamwork for our Soldiers and it’s the same for our Army pit crew. We’re proud to say that this Tissot win is for our Soldiers, who inspire us week in and week out."

The winning pit crew in each Sprint Cup race will earn $5,000 and a Tissot V8 Quartz Chronograph watch. The team with the most Tissot Pit Road Precision Award wins at the completion of the 36-race schedule will receive a $105,000 bonus plus Tissot watches for the over-the-wall crew members and driver.

After 10 races Martin Truex’s No. 56 crew leads the Tissot standings with two wins. Eight teams are tied for second with one win.