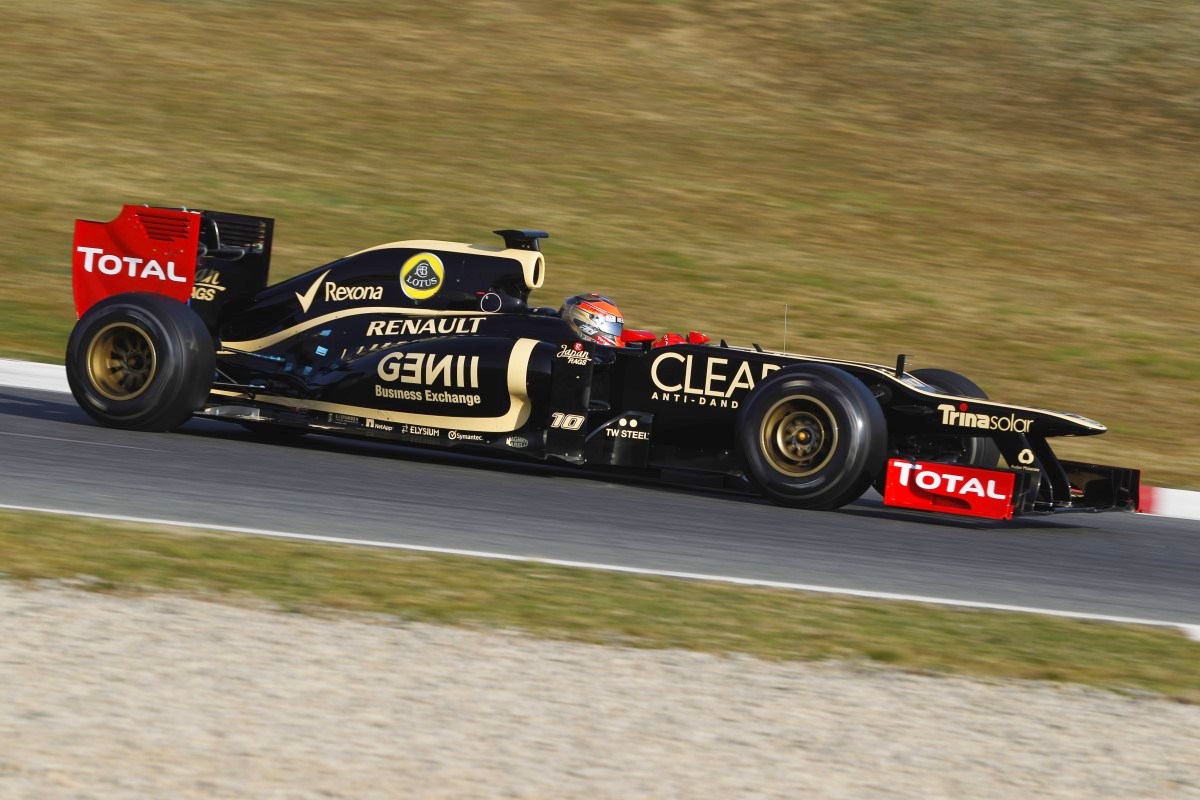 That is despite Genii's Gerard Lopez confirming recently that the Enstone based team has ended its sponsorship deal with the carmaker, even though the team will continue to carry the Lotus name.

"Genii … is thought to be interested, and its boss, Gerard Lopez, is said to have had talks with Hicom, but also with (Group Lotus chief) Mr. (Dany) Bahar about a possible management buyout," read a report in the Independent newspaper.

Bahar is not ruling out the transaction.

"Whatever happens will happen," he told the local Norfolk publication edp24.co.uk.

"Genii has expressed interest and if there is a good deal to be done, why should they not be interested? I think it would just make sense." (See related rumor)

Last week, Lotus boss Dany Bahar failed to quell speculation that Genii, the Gerard Lopez-led owner of the Enstone based Renault team, is poised to take over its title sponsor Lotus.

"I can only say this," said Bahar, "when we made the announcement about our involvement in Lotus Renault GP we made it clear that this was the start of a close relationship and this journey continues."

But Group Lotus owner Proton, the Malaysian carmaker, this week denied the Genii rumors with a media statement.

"Proton hereby states that the alleged moves between Group Lotus and Genii Capital are untrue and that the reports are highly speculative in nature," it read.

10/08/11 (GMM) Group Lotus chief Dany Bahar on Saturday declined to quell speculation the sports car carmaker may be taken over by formula one team owner Genii.

It has been rumored at Suzuka that Lotus, currently the title sponsor of Genii's Enstone based team Renault, is set to resolve its dispute with rival team Team Lotus.

That resolution could lead to Team Lotus becoming Caterham and Renault being renamed Lotus in 2012, pending the consent of the F1 Commission and fellow teams.

And a related paddock rumor ahead of the Japanese grand prix is that Renault team owner Genii could be set to buy a majority stake in Group Lotus.

When asked about the speculation on Saturday by Autocar, Lotus chief executive Bahar answered: "I can only say this, when we made the announcement about our involvement in Lotus Renault GP we made it clear that this was the start of a close relationship and this journey continues."