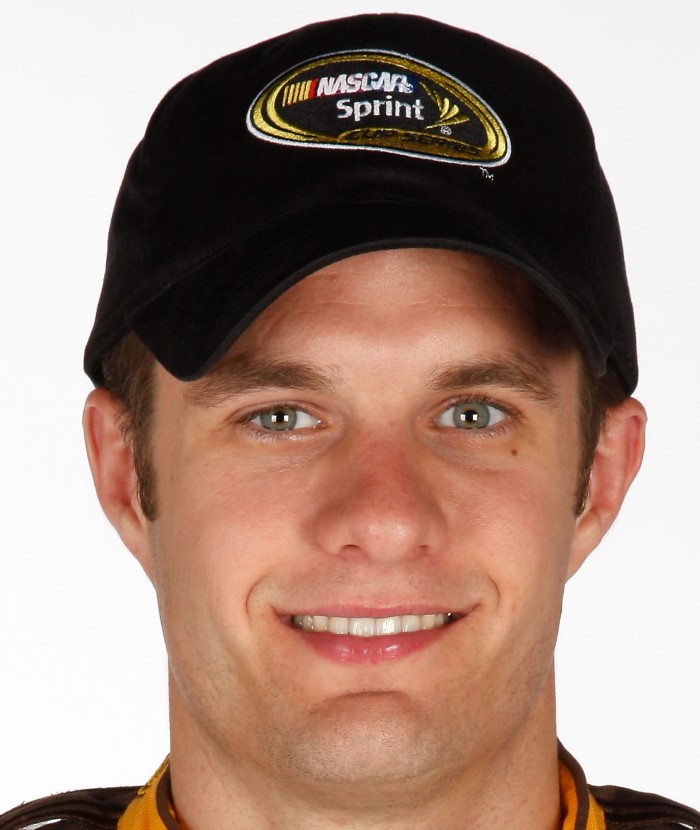 Jack Roush concedes that, while he is still looking for a sponsor to keep Ragan in his current ride, there are still no great prospects. And Roush says he's told Ragan to start looking for a new deal, because without major sponsorship Roush says he won't be able to run four full-time Cup teams in 2012. Speculation is that Ragan could be penciled in for a ride with Kevin Buckler, the sports car racer turned NASCAR team owner, and a Ford man.

But Ragan himself says he's focused more on finishing this season as strongly as he can. "Right now I am not focused on 2012 just yet," Ragan says. "I think it's important for us to finish this season strong. And the stronger we can finish 2011, that will only help our chances of finding a sponsor and a package to go racing next year. Everyone at Roush Fenway is working hard at selling sponsors for us and for Matt. They have to sell some sponsorships for us to go racing next year. Jack has always done a good job of selling our race cars. Even though it's come to the last minute, we have confidence we'll be out on the track racing (next season). And hopefully we can find a partner we can announce, sooner rather than later." MikeMulhern.net