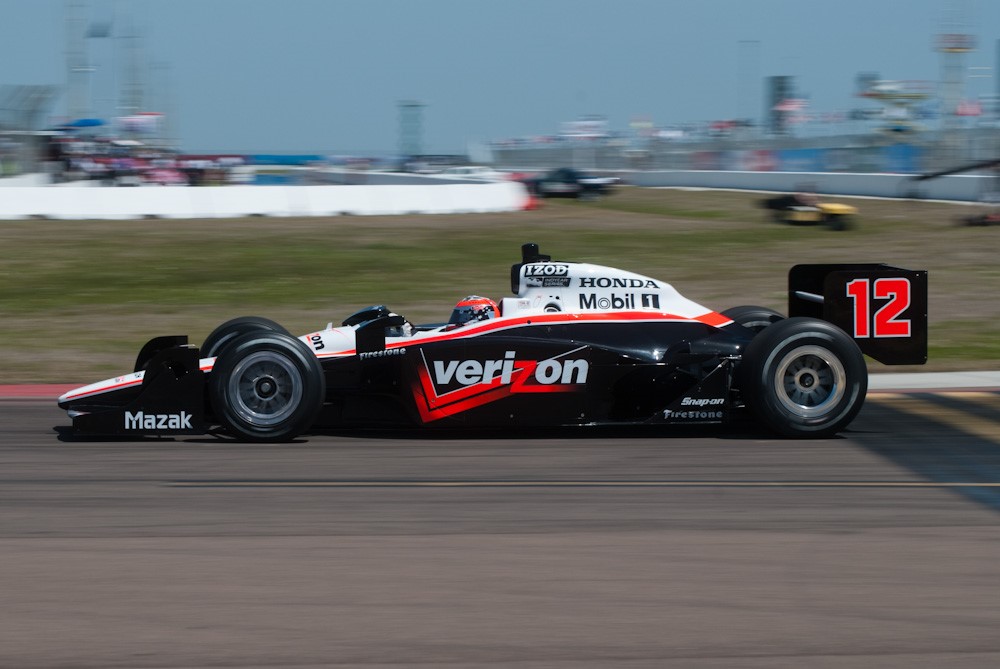 With the start of the 2011 Honda Grand Prix of St. Petersburg just days away, here's a fair question: Is spring the best time to host this event?

Some may argue that having the race during spring training and college spring break is fine. But one has to wonder if it's really the best way to drive more tourism dollars into the local economy.

"Why not in September when we are in need of visitors? Someone told me because it rains in September. Well, it rained last year in March," said Mark Johnson, director of Saturday Morning Market.

He is not alone. Several letter writers to the Times have echoed a similar sentiment. Few restaurant owners would object to getting an added boost of tourist dollars in late spring or in the fall (which are usually slow periods) if the event is moved.

Truth is, the city has no control of when the Grand Prix is held. That decision is left to the IndyCar series organizers.

According to a release from the city's economic development division, the event will bring 150,000 fans to downtown with the average attendee spending about $120 a day at restaurants and shops. The city's 1,048 hotel rooms are usually booked Wednesday through Monday. Would those fans be willing to come in the fall?

The sweeping waterfront vistas are a major driving force behind tourism. The recently opened Salvador DalÃ­ Museum and the renovated Mahaffey Theater offer tourists a cultural plaza with great views.

But days prior to the race, when parts of the track are off-limits to traffic, the DalÃ­ is forced to run a shuttle from the Pier parking lots for its patrons. This weekend, museum visitors will have to park at Tropicana Field.

For the most part, the city serves as a backdrop to the race. The DalÃ­, Mahaffey, Albert Whitted Airport and businesses in the vicinity make adjustments to cater to the event. But they're not the only ones feeling the pinch of this weekend's events.

Last weekend, the Saturday Morning Market was forced to move from its home at Progress Energy Park's parking lot to Central Avenue. The market, which will not be held this weekend because of the race, will resume April 2.

"This time of year, when we have perfect weather, a huge number of visitors that come for the waterfront and the weather — before the race was here — why have it now?" Johnson said in a letter to the Times. St. Petersburg Times