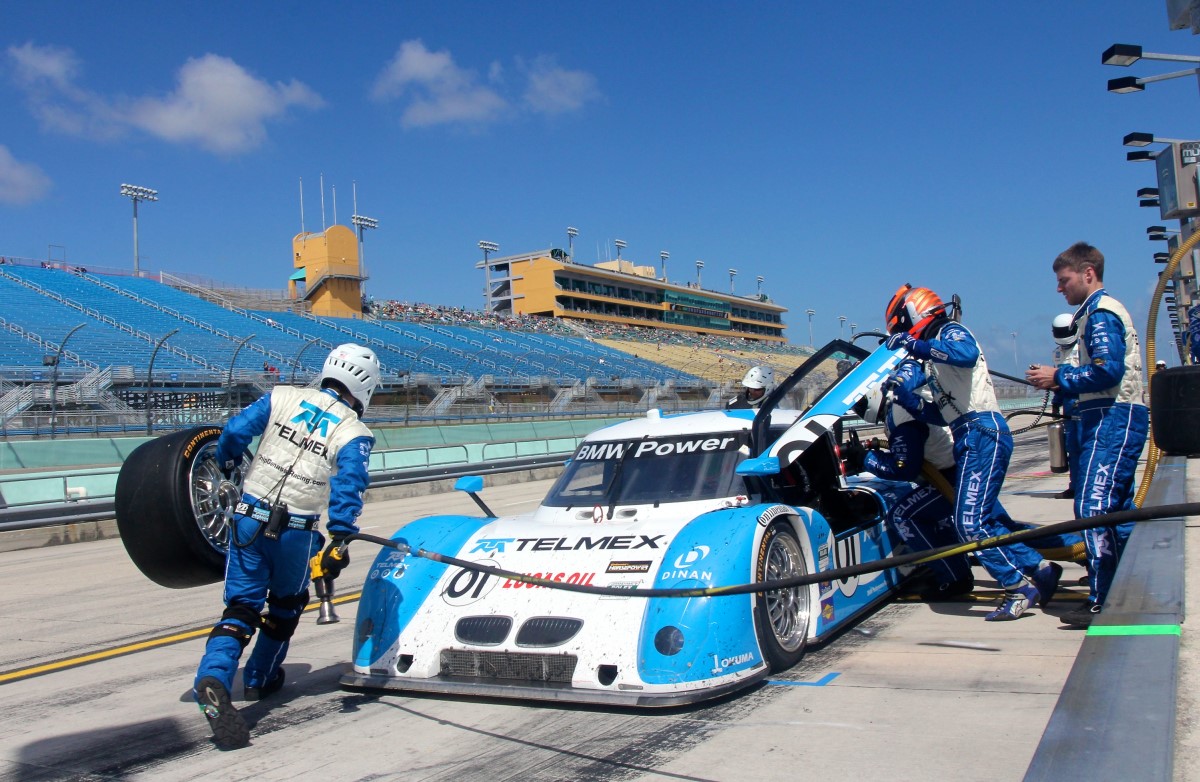 A reader writes, Dear AR1.com, I could not help but notice that you could shoot a cannon into the grandstands at Grand-Am races and not hit anyone. Saturday's Grand-Am race in Homestead was no different and I include a photo as proof. Races are broadcast on Speed, which gets low TV ratings. So with no money coming in from ticket sales and no money coming in from TV revenues, one can conclude that the series is being propped up by the France Family billionaires. The ALMS is up against this voodoo economics system until they fail, just as CART/Champ Car was up against the voodoo economics of the IRL – a complete failure financially but propped up by the Hulman and George bank account. The butt ugly cars of the failed Grand-Am series just needs to go away and do us all a big favor. Mordichai Rosen, LA, California