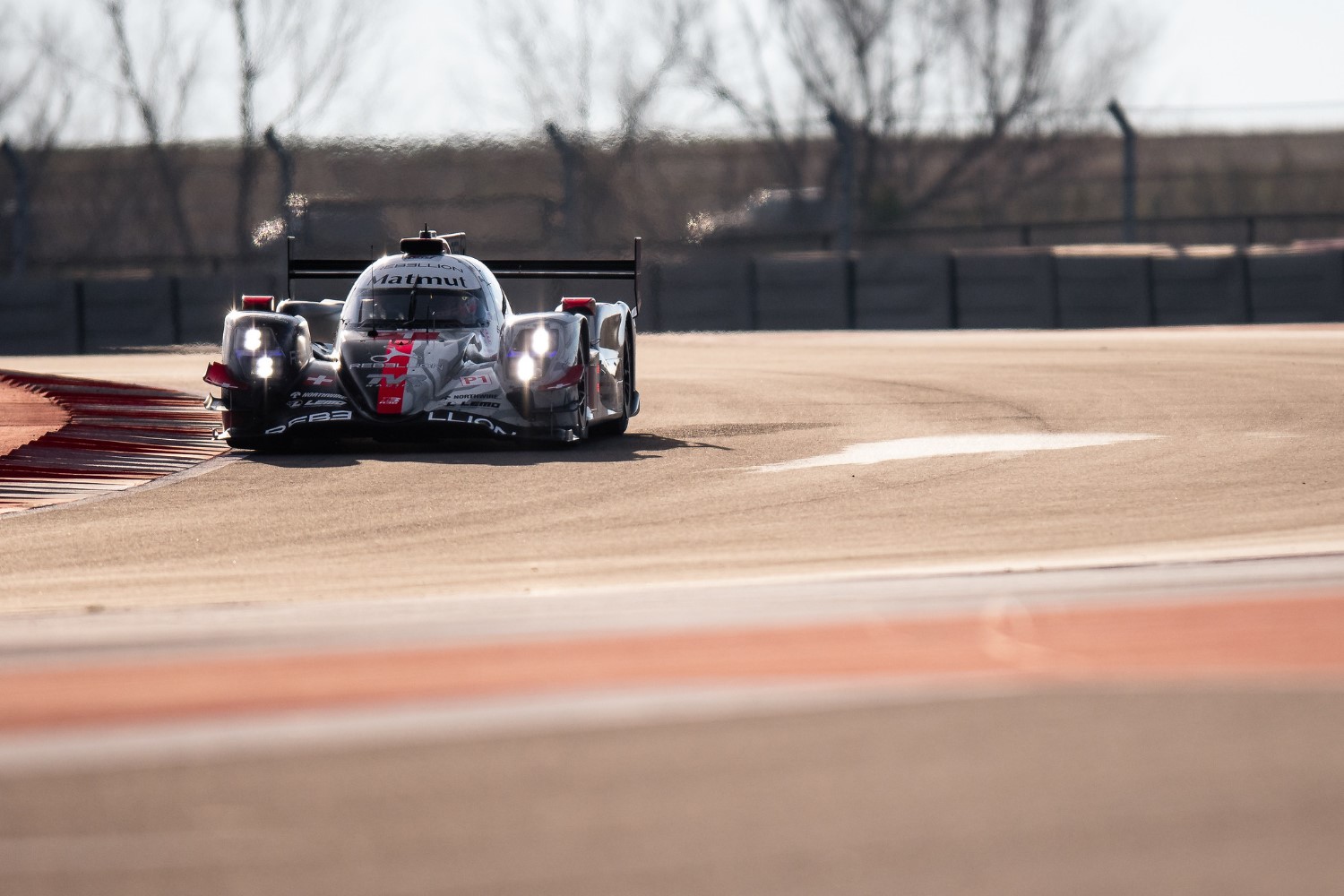 Gustavo Menezes and Norman Nato took he top spot ahead of the Toyotas with a 1m47.530s average.

Sébastien Buemi, Kazuki Nakajima and Brendon Hartley were a further 0.270secs behind and will line up third on a circuit where TOYOTA GAZOO Racing is seeking its first WEC victory to extend its World Championship lead.

This weekend’s event has been compressed into two days, meaning Saturday started early in order to complete a pair of two-hour practice sessions prior to qualifying, the first of which began at 8am.

With little time between the sessions, engineers, mechanics and drivers had to work efficiently to quickly assess the performance and degradation of the Michelin tires on the recently-renewed track surface in much cooler temperatures compared to previous WEC visits to Texas.

GTE Pro points leaders Marco Sorensen and Nicki Thiim took the class pole in the #95 Aston Martin Vantage GTE while Corvette Racing was out to lunch over 2-seconds off the pace with its new rear-engine car.

Sorensen led the way after the first runs on a 2m00.742s before his team-mate maintained the top spot on his first run.

Thiim then improved on his lap, getting down to a 2m00.725s to give them a 2m00.733s average and a two-tenth margin over the second-placed Porsche 911 RSR of Michael Christensen and Kevin Estre.

LMP2
– LMP2 sees Cool Racing on pole for the second time this season as Nicolas Lapierre and Antonin Borga set an average time of 1:49.910 in the ORECA 07 Gibson car
– Swiss team ahead of rivals United Autosports No. 22 ORECA 07 qualified by Phil Hanson and Filipe Albuquerque
– No.36 Signatech Alpine Elf will start third as Thomas Laurent and Pierre Ragues post a combined time of 1:50.984 at the wheel of an Alpine A470 Gibson

LMGTE Am
– The No. 56 Team Project 1 car qualifies on pole as Matteo Cairoli and Egidio Perfetti take the best average time of 2:02.784 in the Porsche 911 RSR
– Aston Martin Racing second in COTA Qualifying as Ross Gunn and Paul Dalla Lana post a combined time of 2:02.830 in the Aston Martin Vantage
– Britain’s Ross Gunn clocks the fastest lap of the entire LMGTE Am grid with a time of 2:01.281
– Third is the No. 90 TF Sport entry making it two Aston Martin cars in the top three