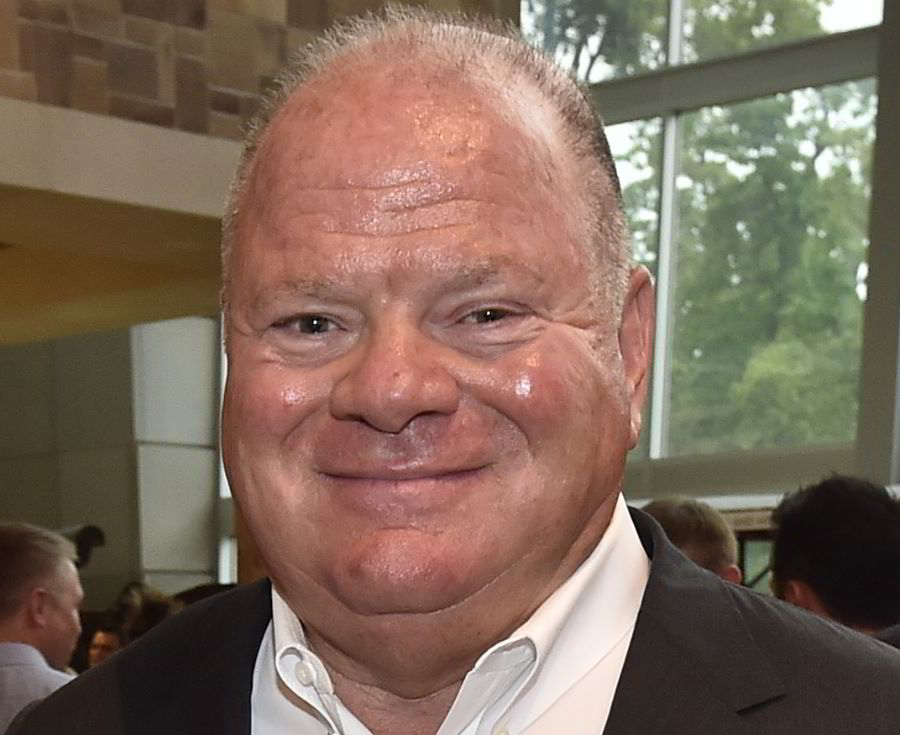 Chip Ganassi Racing (CGR) will celebrate its 30th Anniversary with the start of the 2020 season, currently fielding five cars across the NASCAR Cup Series and the NTT INDYCAR SERIES. CGR, which began in 1990, is recognized as one of the most successful teams in the motorsports industry.

Beginning with its first win in the 1994 INDYCAR race in Australia, the organization has compiled historic victories in some of the most iconic races around the globe. CGR has claimed eight wins in the Rolex 24 At Daytona, four Indianapolis 500s, the Daytona 500, the Brickyard 400, the 12 Hours of Sebring and the 24 Hours of Le Mans. In total, CGR has now tallied 19 series championships and more than 220 race victories.

To celebrate the landmark, a year-long, multi-car exhibit titled “Chip Ganassi Racing: Fast Tracks to Success" debuted last December in the legendary Petersen Automotive Museum in Los Angeles, while CGR plans to roll-out a season-long social media campaign with elements including a commemorative logo throughout the year, a CGR Special Edition Prize Pack for fans, and a CGR Memorable Moments video series.