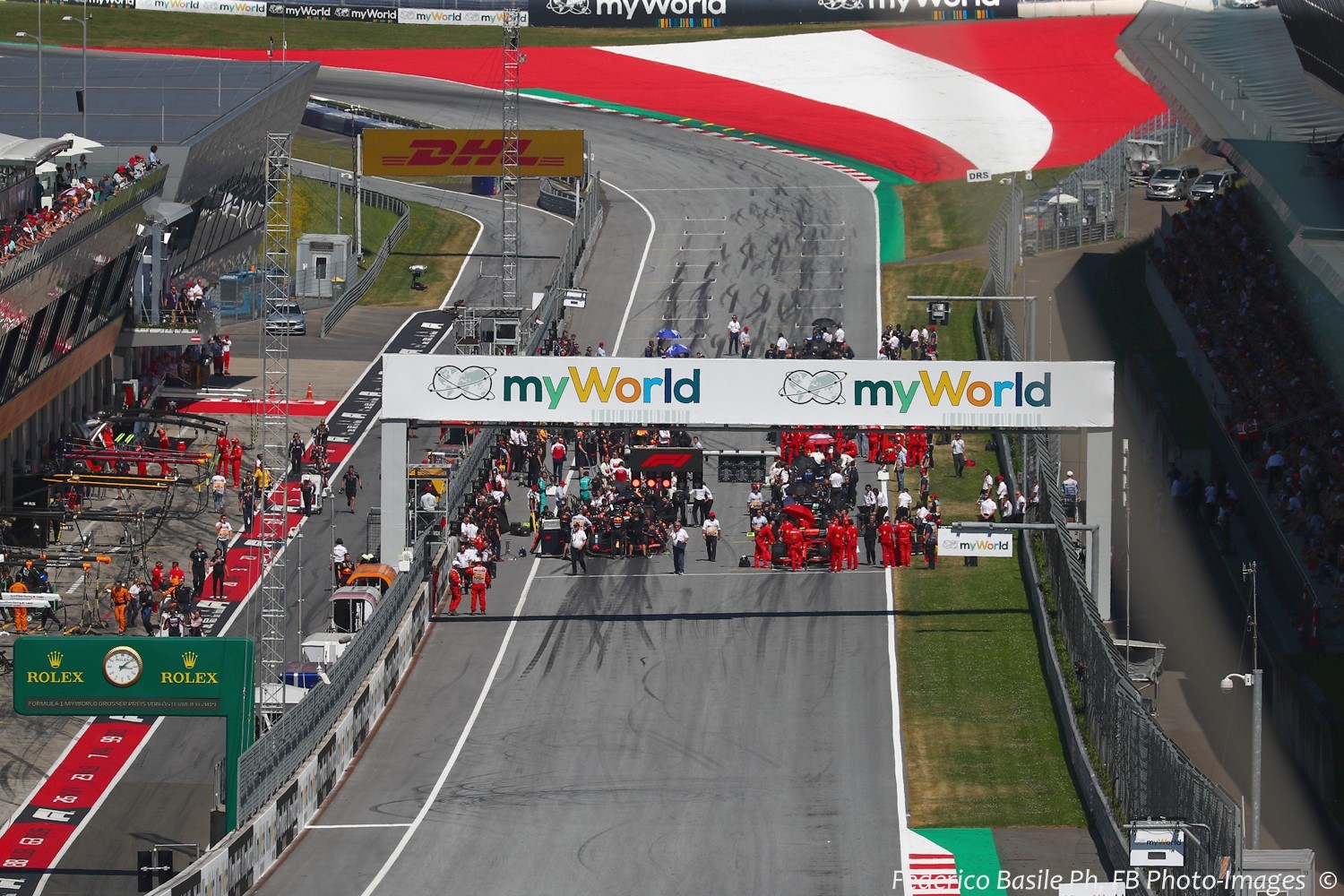 (GMM) Contrary to earlier reports, Formula 1 fans will get to see the teams and drivers prepare for Sunday's Austrian GP 'ghost race' on the actual grid.

It had been proposed that, as part of the sport's strict measures to guard against coronavirus, the drivers would instead simply drive out of their garages onto the warm-up lap.

"The drivers would have had to get into the right order and the grid order does not correspond to the order of the garages," he explained.

"Now, fewer people will simply be allowed onto the grid – 40 per team until the three-minute signal, then only eight per car.

"The whole procedure is also shortened from 40 to 30 minutes," he told Auto Motor und Sport.

Drivers, team personnel and media are currently undergoing their first round of corona testing ahead of Formula 1's return to racing in the new era.

"Only accredited people with a current and negative corona test may go onto the site. The setup is beginning now and, when this is done, the people will leave the factories," he added.

"Breathing in and breathing out is strictly regulated," Marko joked. "As hosts, we have to be extremely careful."