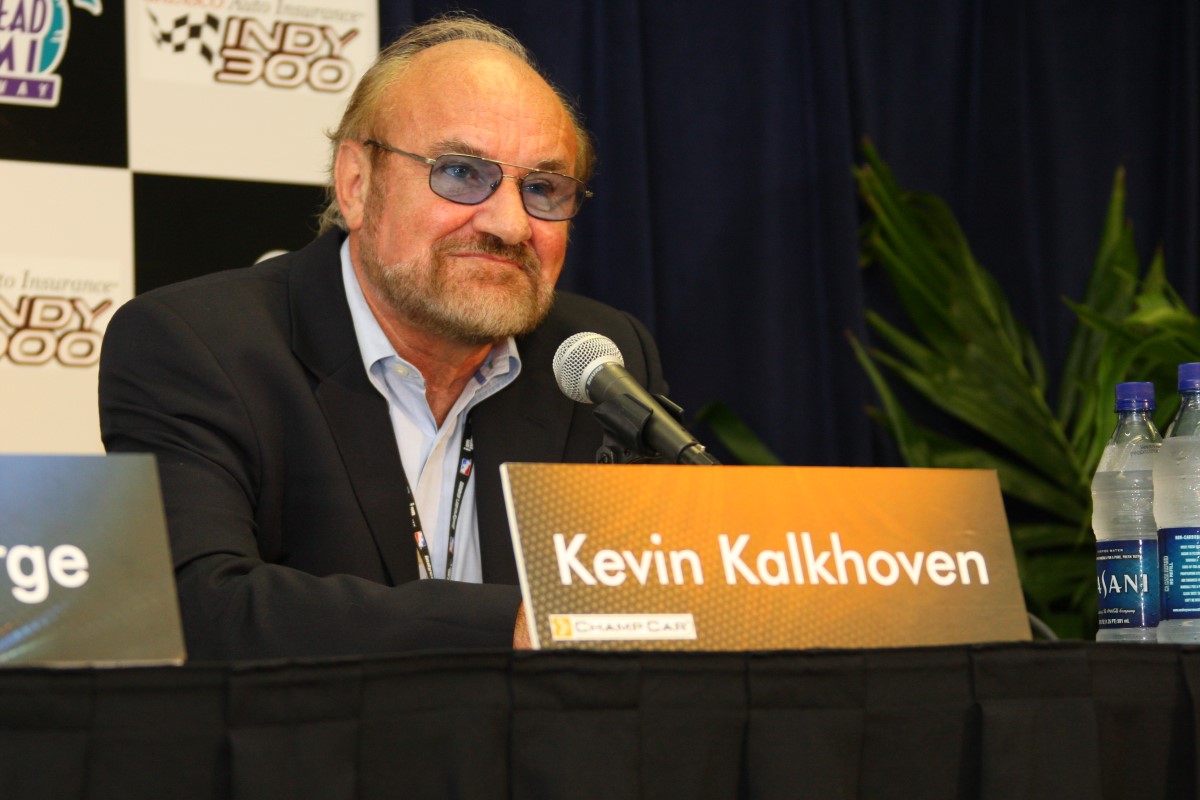 Now that it's official – the Toronto Grand Prix (née the Molson Indy) will not be part of the 2008 Indy Racing League schedule and who knows about 2009? – it's time to assess who's to blame for this appalling state of affairs.

Let's start with the guy who owns the race, Kevin Kalkhoven. (Just so you know what's coming up after I finish with him, the City of Toronto is just about as much at fault.)

When Molson ended its ownership and promotion after 20 years – an extraordinarily long time for a promotion, by the way – Kalkhoven, who owned the Champ Car World Series, took it over.

Some will argue the race would have died then if it hadn't been for Kalkhoven, but my take is if you're going to do something, do it correctly or don't do it at all. KK, as he's known, promptly slashed budgets and staff and, you can guess what happened to the marketing and promotion as a result.

That marketing and promotion was sorely needed because everybody knew this race as "the Indy" – "Grand Prix" (the name had to be changed after Molson sold it) just didn't cut it.

In any event, attendance plummeted and Kalkhoven subsequently lost millions of dollars on this race. And he was losing many, many more millions in his futile battle to keep the Champ Car series going.

It was a circle game: as Champ Car became even more irrelevant, Toronto interest in the Grand Prix continued to wane. And vice versa.

At some point Kalkhoven decided to stop losing all this money and made the deal with Tony George.

George found some of the Champ Car properties to be attractive and others not so much. Toronto is in the latter category: it doesn't have a title sponsor (who would want to throw its corporate support behind something that had been allowed to become a shadow of its former self?) and is now, officially, a money-loser. So we're out.

Kalkhoven didn't have to let the situation get to this point but he did, so he gets much of the blame.

Now, Toronto has four big summertime festivals each year: the CNE, Gay Pride, Caribanna and the Grand Prix. The city appears to be firmly behind three of them. Not so much the fourth.

A good indication of the city's disinterest came early in the new millennium when, for several years, it promoted the Toronto Street Festival in direct competition with, first, the Molson Indy and then, afterward, the Grand Prix.

The street festival meant Yonge St. was closed all the way north from Front St. to Eglinton Ave. At every major intersection there was free entertainment and all sorts of other free stuff. Just the sort of thing a race promoter counting on a big walkup crowd didn't need.

Does anybody, for one minute, think that Montreal has anything else going on in that city when the F1 Grand Prix of Canada is being held? Of course not. The entire focus of that city is on that race. More at Wheels.ca