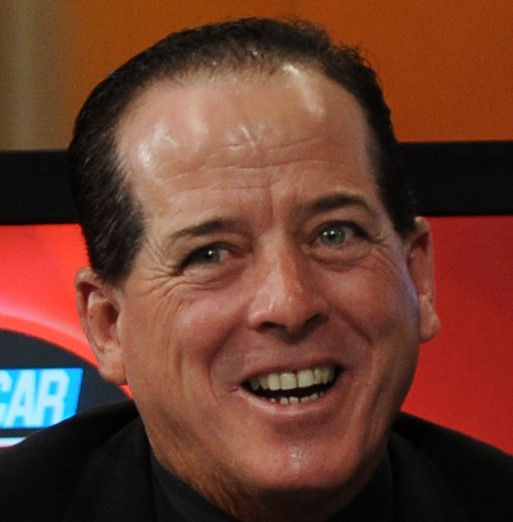 Skinner pitted later than Hornaday for tires and charged through the top 10 to challenge for the lead. Skinner passed Colin Braun for second with nine laps to go and chased down Hornaday four laps later.

Hornaday used the preferred outside lane and held off repeated inside moves by Skinner to win his 44th NASCAR Camping World Truck race.

Skinner finished second, with Aric Almirola coming from a lap down to finish third. Dennis Setzer was fourth, with Braun fifth.

Hornaday had taken the lead from Todd Bodine on the outside in Turn 3 on Lap 169 of 200. Bodine then tried to squeeze Braun two laps later off Turn 4 but wasn’t clear and spun, eliminating himself from contention.

Bodine had fought for more than 20 laps to get around Busch, finally getting the lead from the NASCAR Sprint Cup and NASCAR Nationwide Series regular on Lap 147.

Busch led 49 laps but faded from the top five and later pitted for tires.

Hornaday extended his points lead to 174 over Skinner, who took over second in the standings from Matt Crafton.