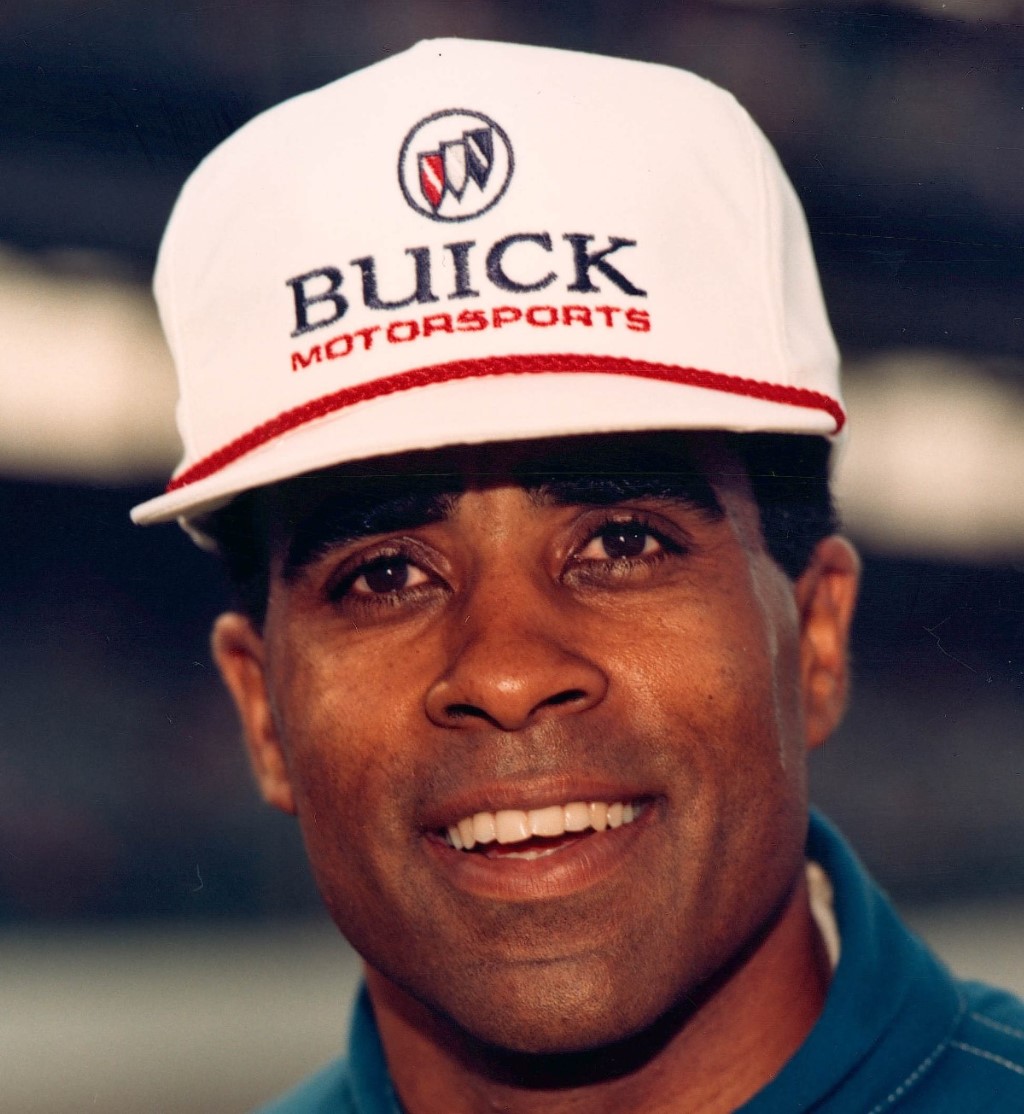 It comes after reigning world champion Lewis Hamilton said Stewart's recent comments about racism in Formula 1 – that there is not "as big a problem as there might seem" – were "disappointing".

"Sir Stud Field Mouse aka Jack Stewart was by far the most racist and hostile driver I ever dealt with in my career," Willy T Ribbs alleged on Twitter.

Ribbs, now 65, became the first black man to drive a Formula 1 car in 1986 following an invitation from then Brabham team owner Bernie Ecclestone.

Ribbs said a month ago that he has "respect" for Ecclestone, even though the former F1 supremo had claimed that "in many cases black people are more racist than white people".