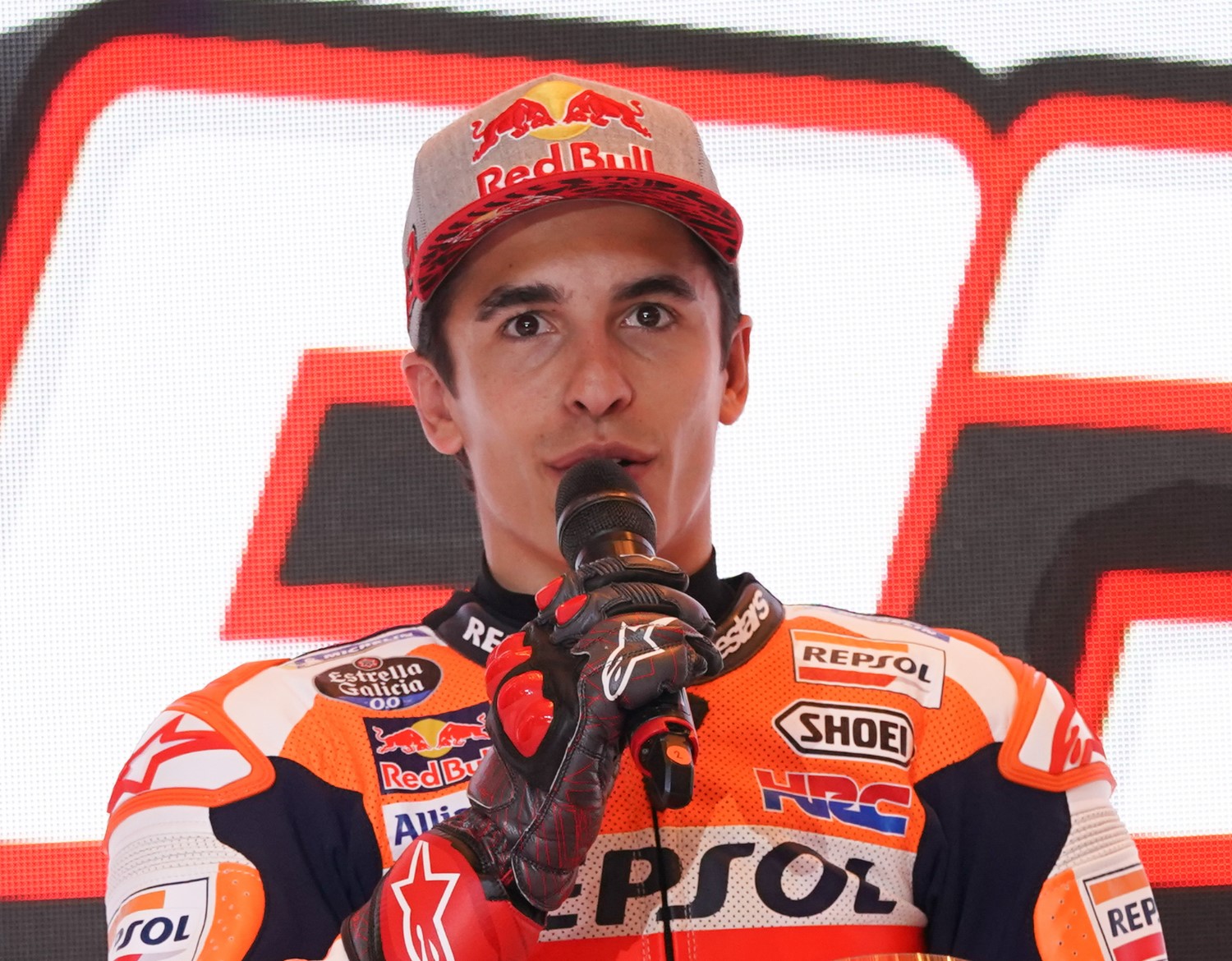 Just two days after surgery on a fractured right arm, defending MotoGP champion Marc Marquez has been declared fit to race at this weekend’s Andalusian Grand Prix in Jerez but will sit out Friday’s practice sessions as he continues to recover from a surgery on a broken right arm.

Team manager Alberto Puig was not expecting Marquez to return until the third round of the season in the Czech Republic next month but said the six-times MotoGP champion was keen to race almost immediately after the operation.

“If it was a new track, it would be difficult," Puig told reporters. “But we have been here, testing for four days and racing. So the set-up of the bike he knows, he knows exactly how to ride the bike at this track."

“So, originally, Honda’s position was to cancel this race and to try at Brno.

“But after what we saw of Marc’s wish, after what the doctor said today, we came to an understanding that he will try on Saturday and depending on how he is feeling he will try the race."

The surgery involved fixing a titanium plate internally to his right humerus, but his radial nerve was not affected, in a boost for the Repsol Honda rider’s hopes of an early return.

Earlier in the day, MotoGP officials declared Marquez fit to race this weekend.