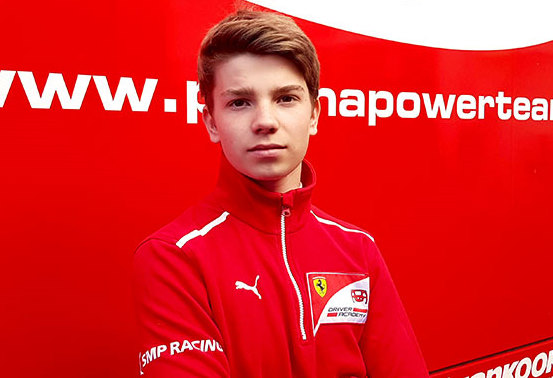 (GMM) Ferrari should promote the less well-known member of its driver development academy into Formula 1 for 2021.

That is the advice offered by Dr Helmut Marko, the architect and boss of Red Bull's own highly successful driver program.

Ferrari boss Mattia Binotto said this week that it's "too early" to comment on whether Mick Schumacher is ready to leap into Formula 1 next year.

But according to Marko, that is not the case for Schumacher's 20-year-old Formula 2 teammate, Russian Robert Shwartzman.

"He is intelligent, fast, he protects the tires – he's very special," the Austrian told f1-insider.com.

"If I was Ferrari, I would put him in the Alfa Romeo next year."

Former Le Mans winner John Nielsen says the identity of the man Shwartzman would replace at the small American team is obvious.

"Kevin Magnussen must continue what he did so well in Hungary, but I do not see (Romain) Grosjean having a place next season," he told BT newspaper.