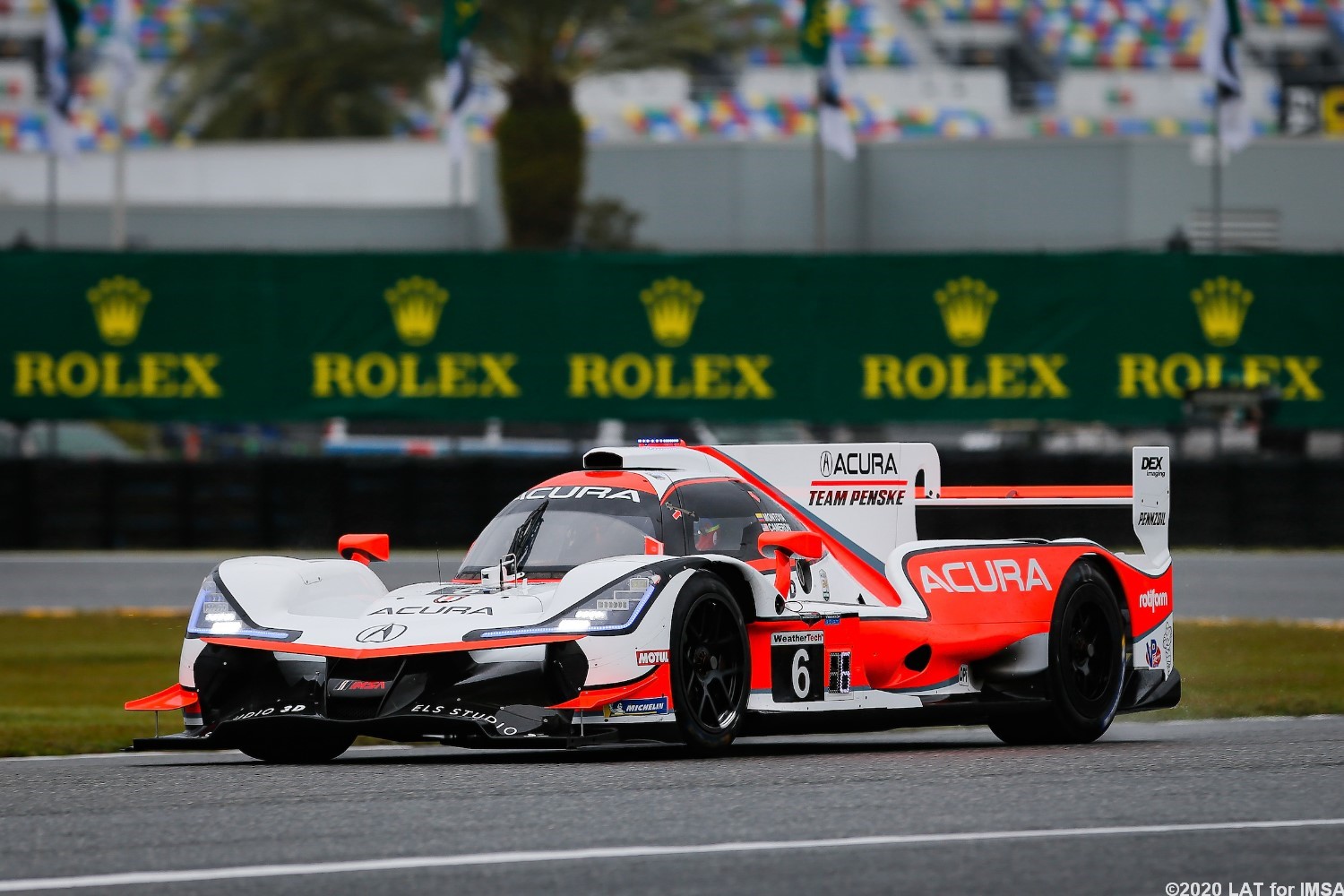 Acura Motorsports today announced it has come to a mutual agreement with Team Penske to end its successful partnership at the conclusion of the current IMSA WeatherTech SportsCar Championship season.

The championship-winning program originated in 2017 in preparation for Acura’s debut in the premier class of IMSA competition at the start of the 2018 season.

“On behalf of everyone at Acura and HPD, we’d like to thank Team Penske for their incredible efforts and impressive results racing the ARX-05," said Ted Klaus, president of Honda Performance Development, the competition arm for Acura Motorsports. “The success we’ve achieved together during the first two-plus years of the program makes us even more determined to score more victories, defend our championships, and conclude our partnership on the highest of notes."

In addition to sweeping the major IMSA DPi championships in 2019, the Acura ARX-05 scored four race wins, 14 additional podium finishes and nine poles from 22 races since its debut in 2018 racing against Cadillac, Mazda and Nissan.

The Acura ARX-05 [Acura Racing eXperimental, generation 5] is the latest in a line of endurance prototypes to be fielded by the company dating back to 1991, just five years after the 1986 launch of the Acura brand. Together with our partner ORECA, and based on the ORECA 07 chassis, HPD led the design and development of the ARX-05; featuring Acura-specific bodywork and powered by Acura’s production-based AR35TT twin-turbocharged 3.5-liter V6 engine, which shares over 400 mass production components with Acura’s road going V6 products

The Acura ARX-05 has added to a rich legacy of Acura sports car racing campaigns and championships, including the 1991-93 IMSA Camel Lights manufacturer and driver championships; 53 IMSA and American Le Mans Series class or overall race victories; and the 2009 American Le Mans Series manufacturer, driver and team championships in both the LMP1 and LMP2 classes. Racing and competition are cornerstones of Acura’s existence, and these on track achievements continue to epitomize Acura’s tagline of Precision Crafted Performance

Previously, HPD was affiliated with Team Penske in Championship Auto Racing Teams Competition (CART) in 2000 and 2001. The partnership resulted in 10 race wins, two drivers’ championships (both for Gil de Ferran), and the 2001 CART Manufacturers’ Championship. More recently, during the single-supplier era in NTT INDYCAR SERIES competition, Penske and HPD combined for two Indianapolis 500 victories (Sam Hornish Jr. in 2006 and Helio Castroneves in 2009), plus the drivers’ title for Hornish in 2006.

“Roger Penske has long been an important part of the Acura family as one of our great Acura dealers, and it has been a privilege to have him as part of the Acura Motorsports family as well," said Jon Ikeda, Acura vice president and brand officer. “We've also had a very spirited competition with Team Penske during our previous ALMS Acura prototype programs. We will always be thankful for the contributions made by Team Penske over the three-year course of our DPi program"