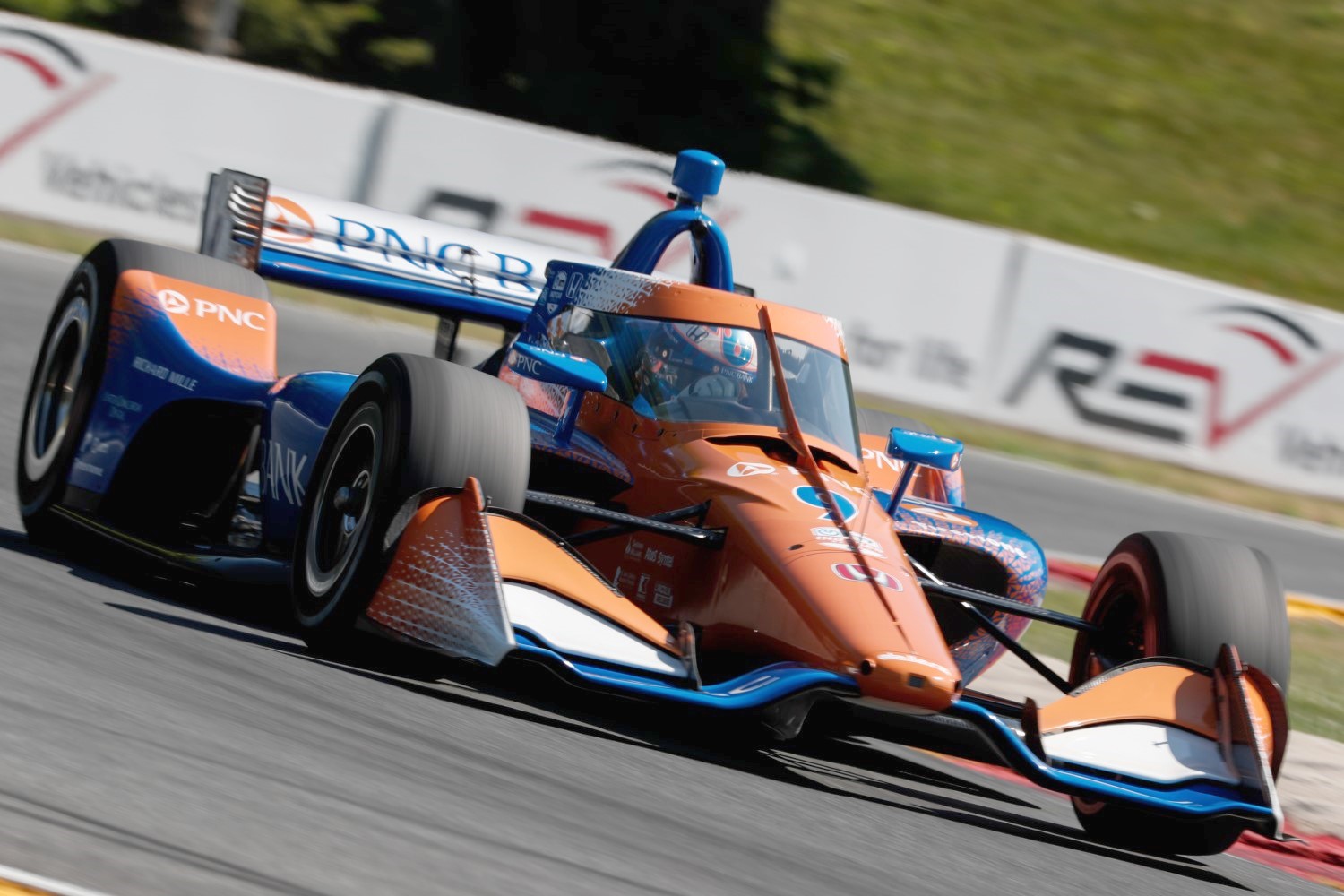 Of course it was on NBCSN. If you want to make your race series invisible, broadcast it on NBCSN – a station almost no one watches.

IndyCar must like being nearly invisible – it has been on NBCSN for a long time delivering little value to IndyCar sponsors.

The 2nd IndyCar race of the weekend was on NBC, and of course the network station delivered over 1 million viewers, but that was down 6.5% from last year. IndyCar does not want to grow. If it did, all its races would be on NBC or ABC, not on NBCSN.