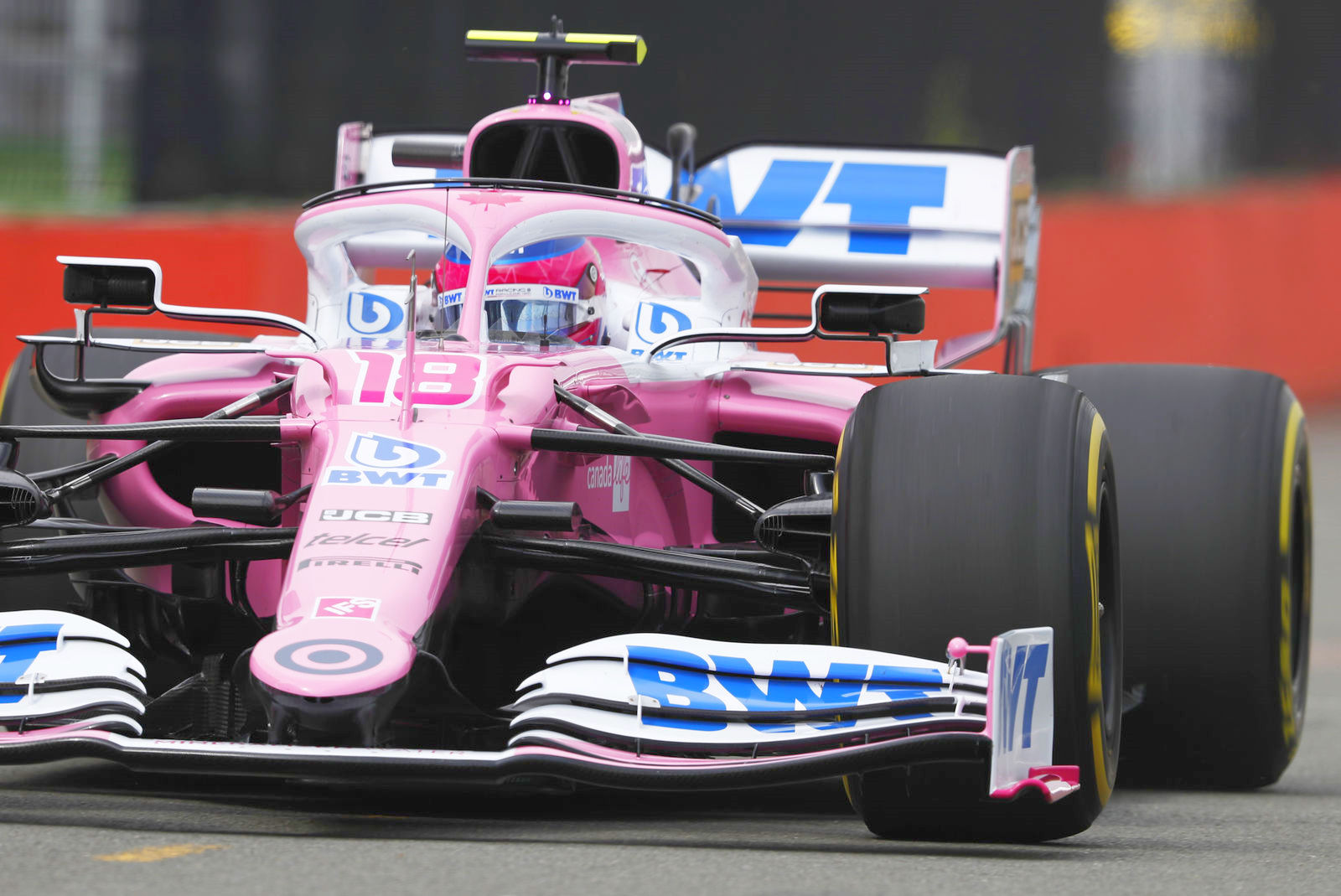 (GMM) An unnamed F1 team boss thinks the FIA will "find a compromise" to the current dispute about customer cars.

The claim is that the 'pink Mercedes' is a one-for-one copy of Mercedes' 2019 car.

"If Racing Point and Mercedes are allowed to play this game, we will have eight Mercedes, six Ferraris, four Red Bulls and two Renaults on the track next year," Red Bull-Honda's Dr Helmut Marko told Sport1.

However, an unnamed team boss thinks the FIA will find a compromise to the controversy.

"Racing Point will probably only have to change the brakes," he is quoted by f1-insider.com.

"The FIA also agreed a lazy compromise with the Ferrari case so as not to endanger Formula 1 as a whole," he added, referring to the controversial engine legality saga of 2019.

"In 2008 they all pointed at us because our Toro Rosso was basically identical to the Red Bull," he said. "At that time that was still allowed.

"It meant it was possible for us even to do the sensational victory with Sebastian Vettel in Monza. Everyone loved it – above all the fans.

"The FIA and Formula 1 should allow cars to be copied again," Berger insisted. "Don't we all want an Alpha Tauri, a Williams or a Racing Point on the podium?

"For the sport, especially in these difficult times, it would be for the best."