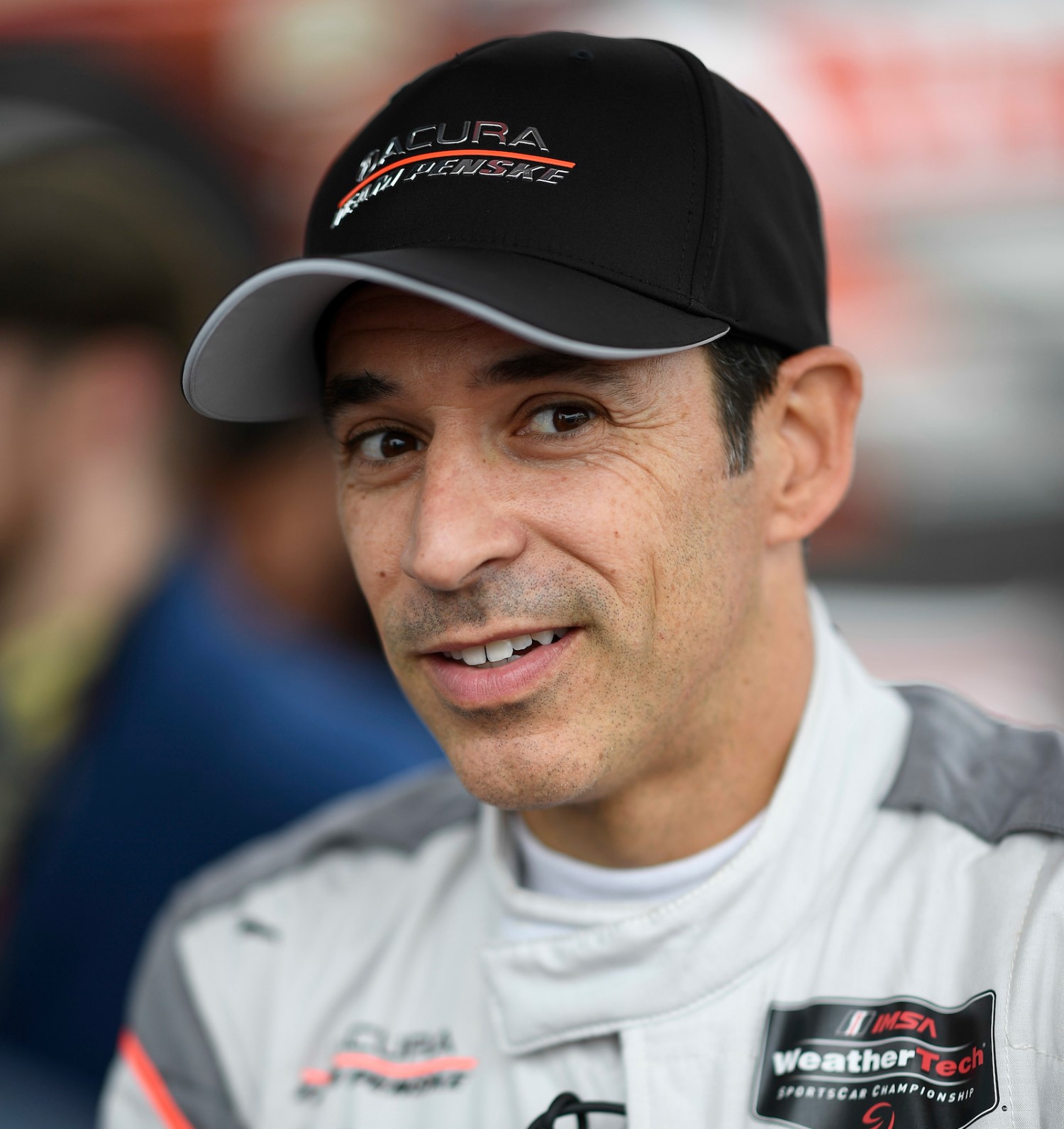 Two of the most popular drivers in the recent history of the NTT INDYCAR Series will serve as the Grand Marshals this weekend for the Iowa INDYCAR 250s at Iowa Speedway.

Tony Kanaan, the 2004 series titleholder and 2013 Indianapolis 500 champion, as well as the 2010 Iowa race winner, will be honored before Friday night’s 250-lap NTT INDYCAR SERIES race (8:30 pm ET on NBCSN). Kanaan will also deliver the most famous words in racing – “Drivers, start your engines" – from his car on the Iowa INDYCAR 250 starting grid as he gets ready to race the No. 14 Bryant/A.J. Foyt Racing Chevrolet in the first race of the doubleheader weekend.

“I have great memories of racing at Iowa Speedway and they have awesome INDYCAR fans there," said Kanaan. “This will be a special honor to be Grand Marshall for the Friday night race and help celebrate welcoming the fans back to Iowa Speedway this weekend."

On Saturday night, 2017 Iowa Speedway NTT INDYCAR SERIES race winner Helio Castroneves will serve as Grand Marshall for the second Iowa INDYCAR 250 race of the weekend (8:30 pm ET on NBCSN). The three-time Indianapolis 500 champ (2001, 2002, 2009) and winner of 30 series races over his distinguished career, Castroneves produced his last INDYCAR win three years ago at Iowa. He will share a special video message to the fans at Iowa Speedway and deliver the command for drivers to start their engines remotely as he will be competing in the IMSA sports car race in Sebring, Florida this weekend.

“Iowa has some of the best fans in racing and I always had so much fun there. INDYCAR puts on a great show on the Iowa short oval, especially racing at night," said Castroneves. “Unfortunately, I can’t be there in person because we are racing at Sebring this weekend but I want to thank all the fans for their support and it will be fun to deliver the command to start the race and think back on all the great moments I’ve had at Iowa Speedway."

In addition to the two INDYCAR legends serving as Grand Marshalls, there will be some other highlights off the track in pre-race ceremonies this weekend. On Friday night, Danielle Bradbery, the 2013 winner of NBC’s “The Voice," will perform the National Anthem on a video displayed to the crowd before the first Iowa INDYCAR 250 race. The daughters of NTT INDYCAR SERIES tech inspection official Sean McCormick, a native of Huxley, Iowa and an officer with Des Moines police department, will perform prior to each race on Saturday at Iowa Speedway. “God Bless America" will be performed by 20-year-old Delaney McCormick just before the ARCA Menards Series Shore Lunch 150 race, while Madeleine McCormick, 24, will sing the National Anthem prior to the start of the second Iowa INDYCAR 250 on Saturday night.

Under the guidance of public health officials, medical experts and local, state and federal authorities, INDYCAR and Iowa Speedway will observe safe social distancing and provide enhanced hygiene and safety precautions for all fans in attendance at the event. Each group of fans will be separated by at least 6 feet of distancing at Iowa Speedway, in order to align with Iowa state COVID-19 guidelines.

As part of the enhanced health and safety measures for the event weekend, all guests will be screened in their vehicles with contactless temperature checks before entering the parking areas and only essential racing personnel will have access to the infield. Hand sanitizer and face coverings will be distributed to each guest when they enter the track, and enhanced cleaning and sanitizing procedures will be implemented throughout the facility over the course of the weekend.

Limited tickets are still available for the July 17-18 weekend and can be purchased online through www.iowaspeedway.com or by phone at 866.787.8946.