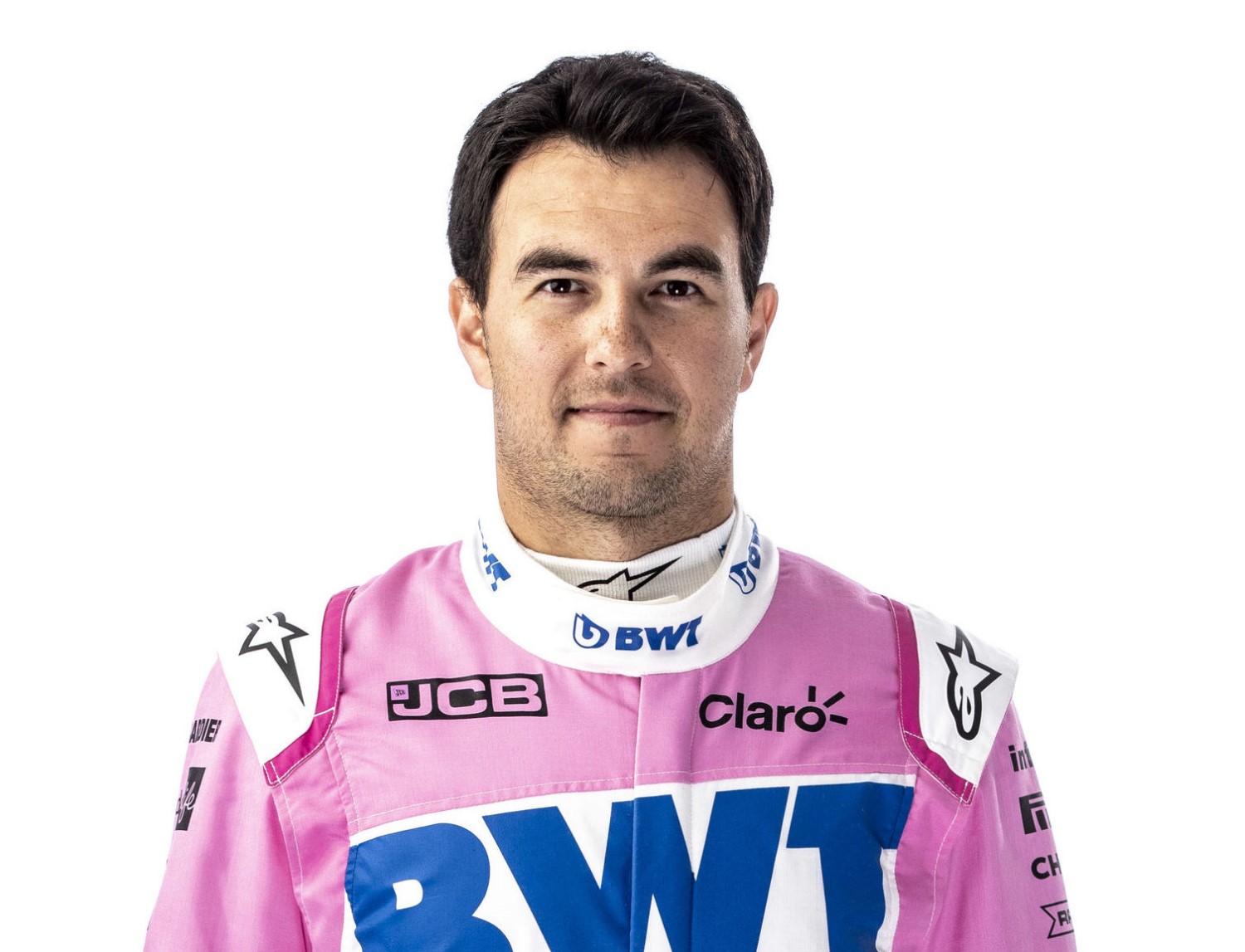 (GMM) Sergio Perez admits it is "obvious" that if Racing Point needs to make room for Sebastian Vettel next year, it is his seat that will be vacated.

Although a deal with Vettel is not yet done, there have been suggestions team owner Lawrence Stroll is prepared to drop his own son Lance in order to pair the quadruple world champion with Perez for the new Aston Martin project.

But when asked by Movistar about the Stroll rumors, Mexican Perez answered: "I think it's obvious.

Perez, 30, has a contract for 2021 and some powerful sponsors, but he admits there have recently been talks with the team about the future.

"I just know that I am still with my contract," he said.

"There are many things happening but, for my part, everything remains the same and I still believe in the project. Obviously there are internal discussions but to this day everything still stands," said Perez.

As for his contract, he admits: "In every contract there are always clauses. It is a bit related to the issue of sponsorships, which is where the clause can be opened, but a lot of work is being done so that this does not happen on the part of my sponsors."

McLaren driver Carlos Sainz Jr., who is moving to Ferrari next year to replace Vettel, said Perez is a "great driver who deserves to continue in Formula 1".

"I think these are just rumors but I would also like to see Vettel in Formula 1 next year. I would like to see both of them because they are two great drivers," Sainz added.

"I would not like Checo to lose a car as competitive as the Racing Point."

"It is impossible for them to be non-compliant," he is quoted by Auto Hebdo.

"They take a long time to design and manufacture. They are very, very complicated parts and we have 886 unique designs for them."