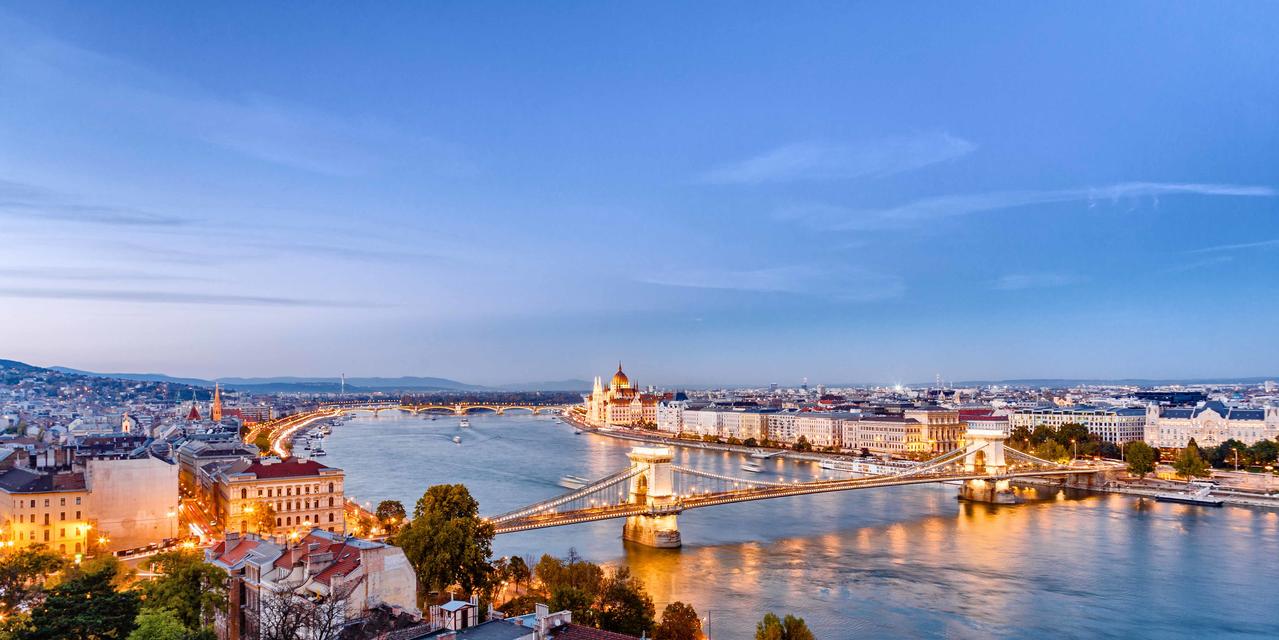 UPDATE This rumor is downgraded to 'false' today. Formula 1 is definitely moving on to Budapest this week.

In Austria at the weekend, rumors emerged that the sport may choose to stay at the Red Bull Ring for a third consecutive race.

That was because Hungarian authorities had warned that British drivers and team staff face huge fines and even jail if they breach coronavirus protocols.

"The rumor was denied on all sides on Sunday," a report by the Austrian newspaper Salzburger Nachrichten insisted.

One of those denying the rumor was Christoph Drexler, in charge of sports in Styria's state government.

"We had two successful racing weekends in Spielberg, and now the Hungarian GP will take place," he told Austrian reporters on Sunday. (GMM)

07/12/20 (GMM) A dark cloud has suddenly moved above next weekend's scheduled race in Hungary.

The talk in the Austrian paddock after qualifying on Saturday was that British drivers and team personnel risk jail for breaking draconian coronavirus protocols in Budapest next week.

"We have to be at the track or the hotel but I am happy with room service anyway," said McLaren driver Lando Norris. "It's just that I can't go out for a ride or a run."

World champion Lewis Hamilton has decided to stay inside the circuit grounds at all European races in a motorhome, but he said it's a different matter for other team members.

"It's challenging times," he said. "We definitely need to make sure we take it very, very seriously which I think everyone is."

For the second time so far in Austria, Sebastian Vettel was spotted breaching his 'bubble' again on Saturday, this time in conversation with Mercedes team boss Toto Wolff.

"We have to be more focused and vigilant," Ferrari team boss Mattia Binotto admitted. "I think both drivers understand they did something wrong and that they have to abide by the rules in the future."

But with huge fines and even the risk of jail for non European Union citizens awaiting the F1 circus in Hungary, it is believed Chase Carey and Jean Todt are in touch with Hungarian authorities to seek exemptions.

If no exemption is given, it is rumored F1 could call off the race in Hungary and instead simply stay in Austria for a third consecutive weekend.

"I told him that if it's the only track we can go to, we can drive here ten times," the Austrian said. "So maybe we can react very quickly now.

"We know all the marshals and all the equipment is here already. If we can know within the next 24 hours, it may well be that we will be back here again next week," Wurz added.