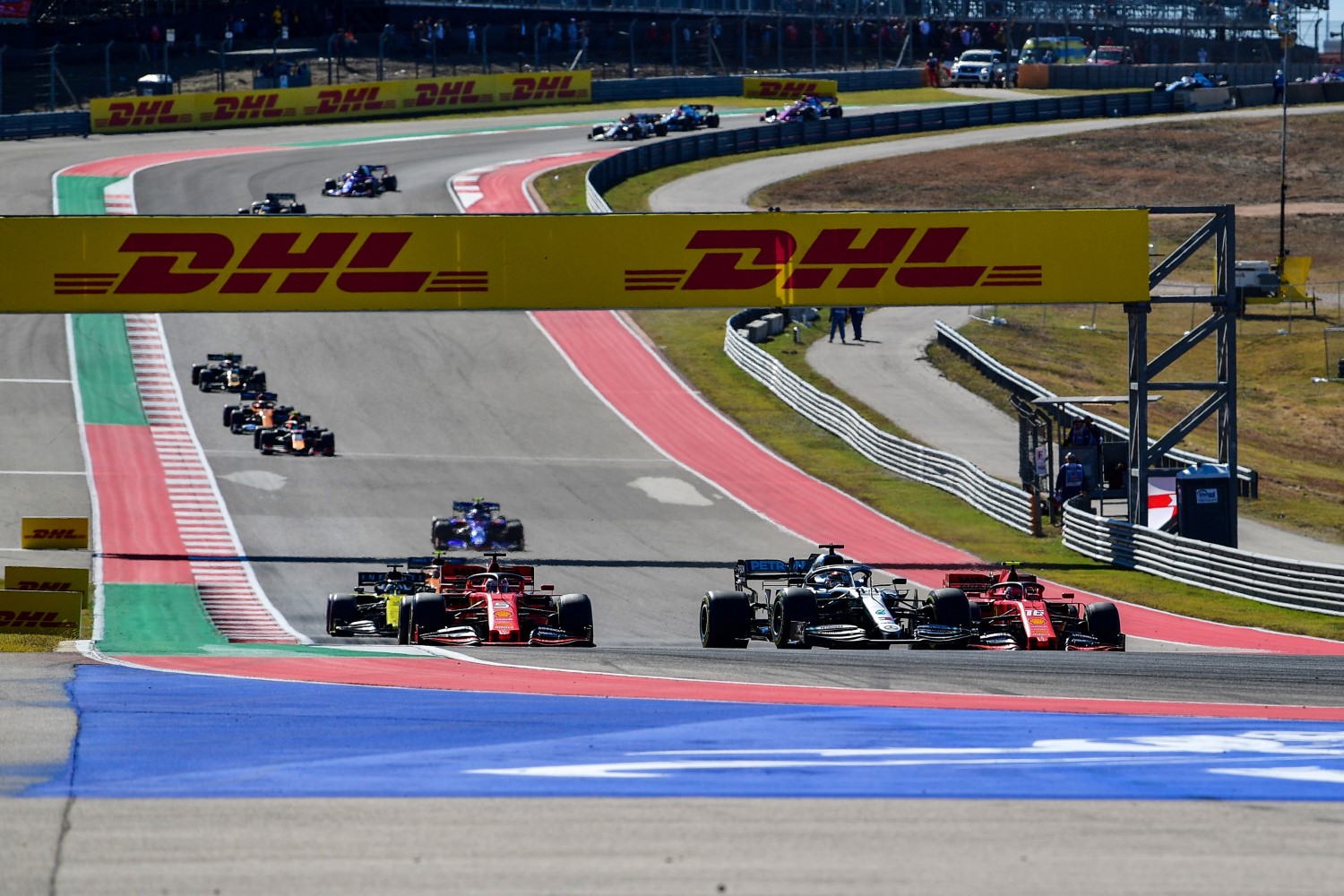 (GMM) USGP official Bobby Epstein has admitted the Austin race is likely to be called off for 2020.

As F1 adds Russia and Mugello to its now 10-race 'corona calendar', other rounds at Hockenheim, Imola, Portimao, Hanoi, Bahrain and Abu Dhabi are tipped to soon follow.

But due to the ongoing pandemic, North and South American events in the US, Brazil and Mexico look unlikely.

Austin's Circuit of the Americas this week tweeted – and then deleted – that its MotoGP race for 2020 is definitely off.

And circuit chairman Epstein told the Austin American Statesman: "The Formula 1 US GP faces a similar situation, although they have scheduled stops in Brazil and Mexico.

"Those stops make a North American race more feasible, but the event is likewise in serious jeopardy," he added.

Other circuit officials said the venue in Austin, which has laid off half of its staff, does not have insurance that would cover a cancellation in the event of a pandemic.

A spokesman said that from a financial perspective, 2020 "has been a complete loss".