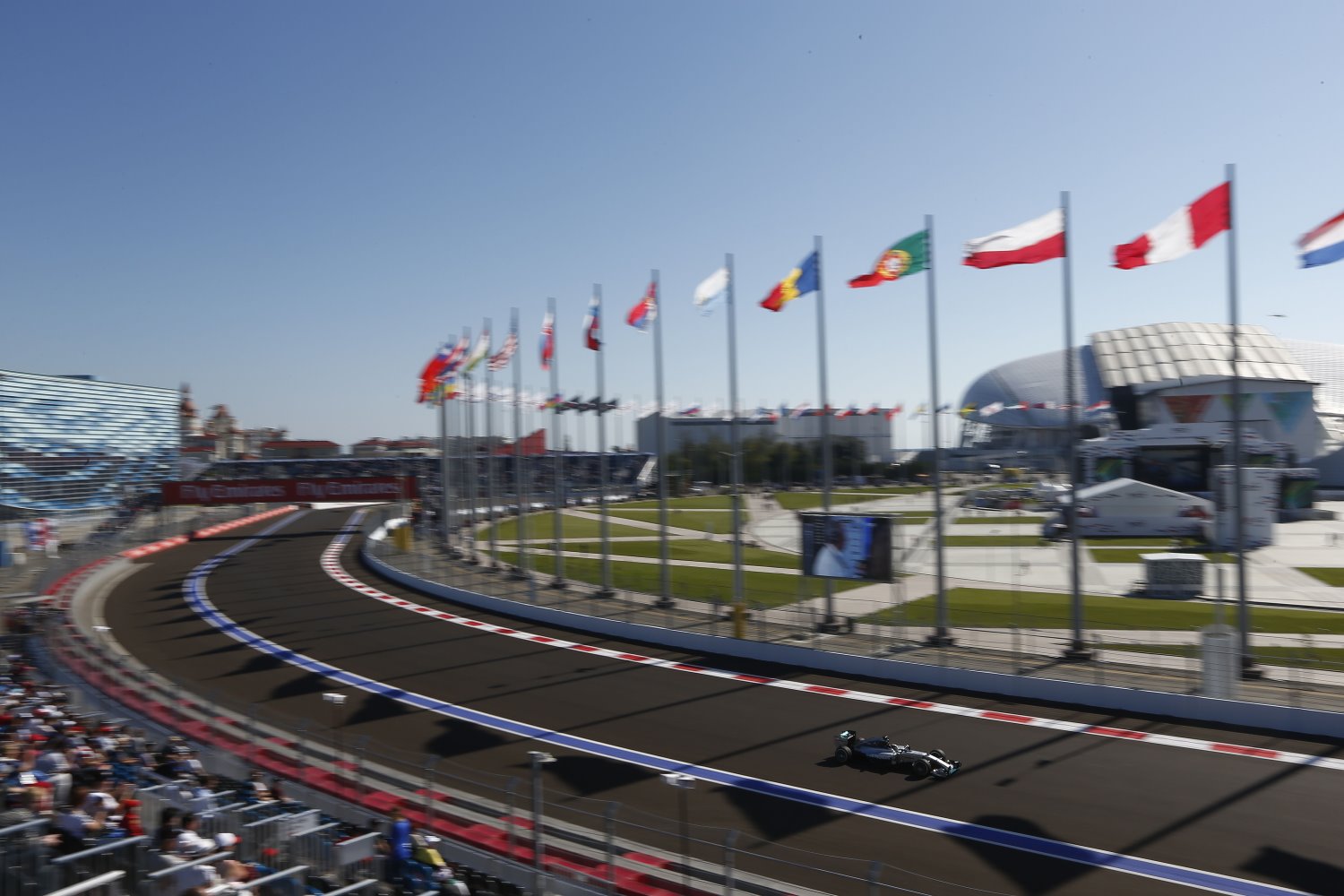 Russian Grand Prix promoters "are close to making a final decision about whether or not to push ahead with plans for a night race in 2017," according to Jonathan Noble of MOTORSPORT. Sochi organizers "have been open from the start about their interest in turning the event into a night race."

During a visit to the Belgian Grand Prix, Alexander Saurin, vice-governor of the Krasnodar region that backs the race, said that "analysis about the financial implications of a night race was ongoing."

A final call "would be made soon on whether it made sense to invest in lighting equipment, and if the decision was in favor of the move then a change could be made for after next year." When asked about the possibility of a night race, Saurin said, "We are assessing this idea, from a commercial and technical point of view. And now we are calculating the cost of it." MOTORSPORT.

REUTERS' Alan Baldwin wrote Ecclestone and organizers said that "the Russian Grand Prix could become a night race as early as 2017." Ecclestone said, "We’ve talked about it. Maybe in 2017 — So you know you can book your tickets for the next 10 years." The race in Sochi has a contract to '20.

Saurin and Russian GP CEO Sergey Vorobyev said that "an extension was already being discussed." Saurin: "Bearing in mind the significantly growing popularity of Formula One in Russia, we are considering extension of the contract." Saurin said that "ticket sales for this year's race on Oct. 11 would exceed last year and had been boosted by the success of Red Bull's Russian driver Daniil Kvyat, who finished second in Hungary last month." REUTERS