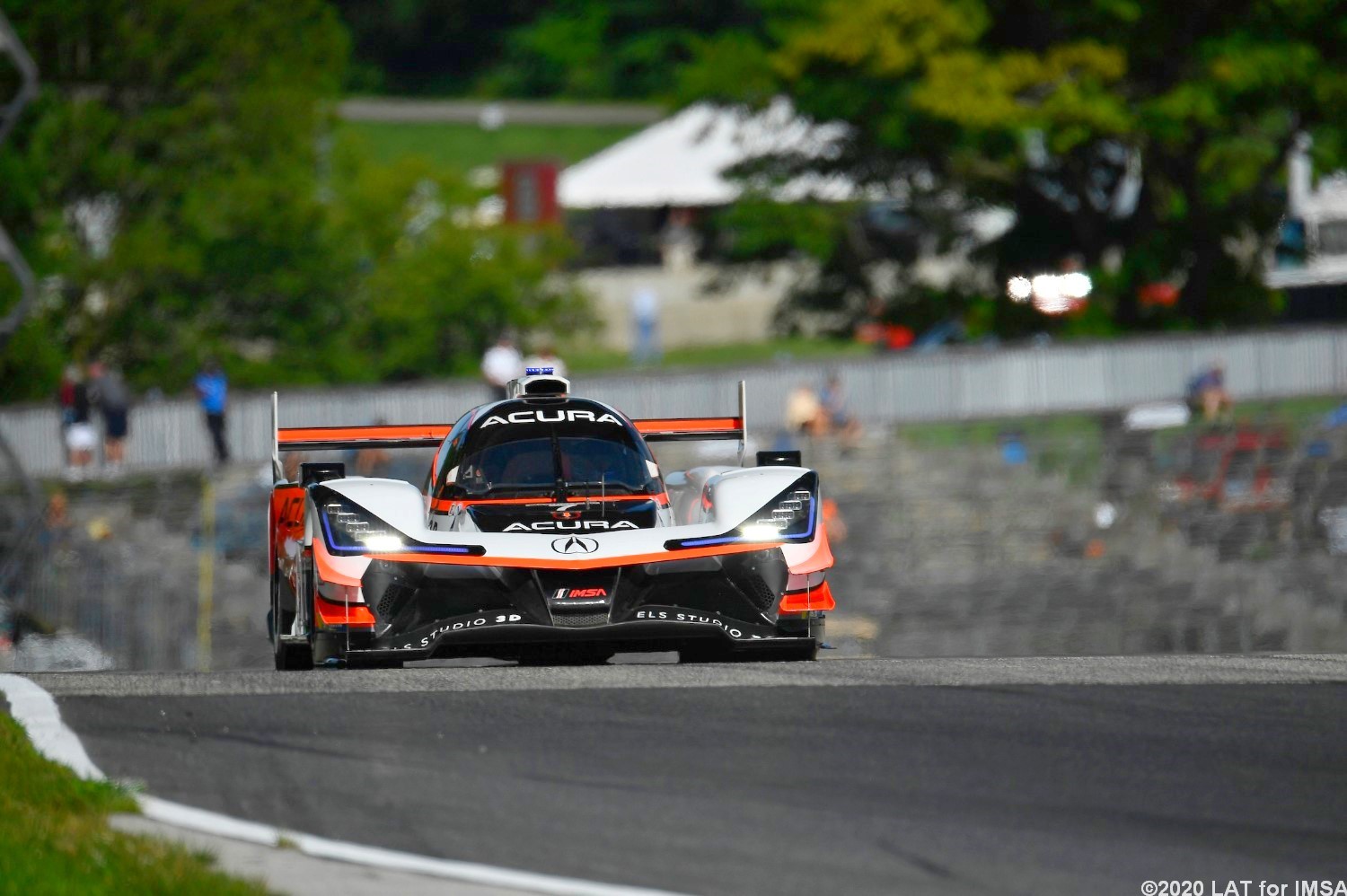 The pair of Mazda RT24-Ps will start third and fourth, with the No. 55 car of Harry Tincknell beating the sister car No. 77 Mazda of Tristan Nunez.

Nasr had set the fifth quickest time but the lap was deleted due to bringing out a red flag for a spin in his No. 31 Action Express Racing Cadillac DPi-V.R in Turn 3.

Ricky Taylor (#7 Acura Team Penske ARX-05) pole qualifier, first pole of 2020, 20th career IMSA pole: “It’s been a great weekend for Acura Team Penske and it’s nice to cement the strength of our ARX-05 prototypes in winning the pole position, and doing it in a 1-2 fashion. Both cars have been really fast this weekend. We kept swapping the top spot on the charts. Road America is a track that fits these cars so well, so we were hoping to come out of the box strong to get our season back on track a bit. We’ve done that to this point, but we need to continue to execute in the race the way we have so far this weekend."

Kelly smoked the No. 81 DragonSpeed entry of Henrik Hedman by nearly one-second.

Laurens Vanthoor emerged as the pole-sitter in GT Le Mans following a highly competitive battle for top honors in the session.

It marked Vanthoor’s first pole of the season and second for Porsche after Nick Tandy’s top qualifying run in the Rolex 24 at Daytona.

The No. 4 Corvette of Oliver Gavin qualified third, ahead of Bruno Spengler in the No. 25 Team RLL BMW M8 GTE, which was one of five cars to have set the fastest lap in the session.

Aaron Telitz claimed his first career WeatherTech Championship pole in a sweep of the front row in GT Daytona for AIM Vasser Sullivan and Lexus.

It marked the second consecutive pole for the team.

The IMSA Road Race Showcase gets underway Sunday at 12 p.m. ET with live coverage on NBC and IMSA Radio.