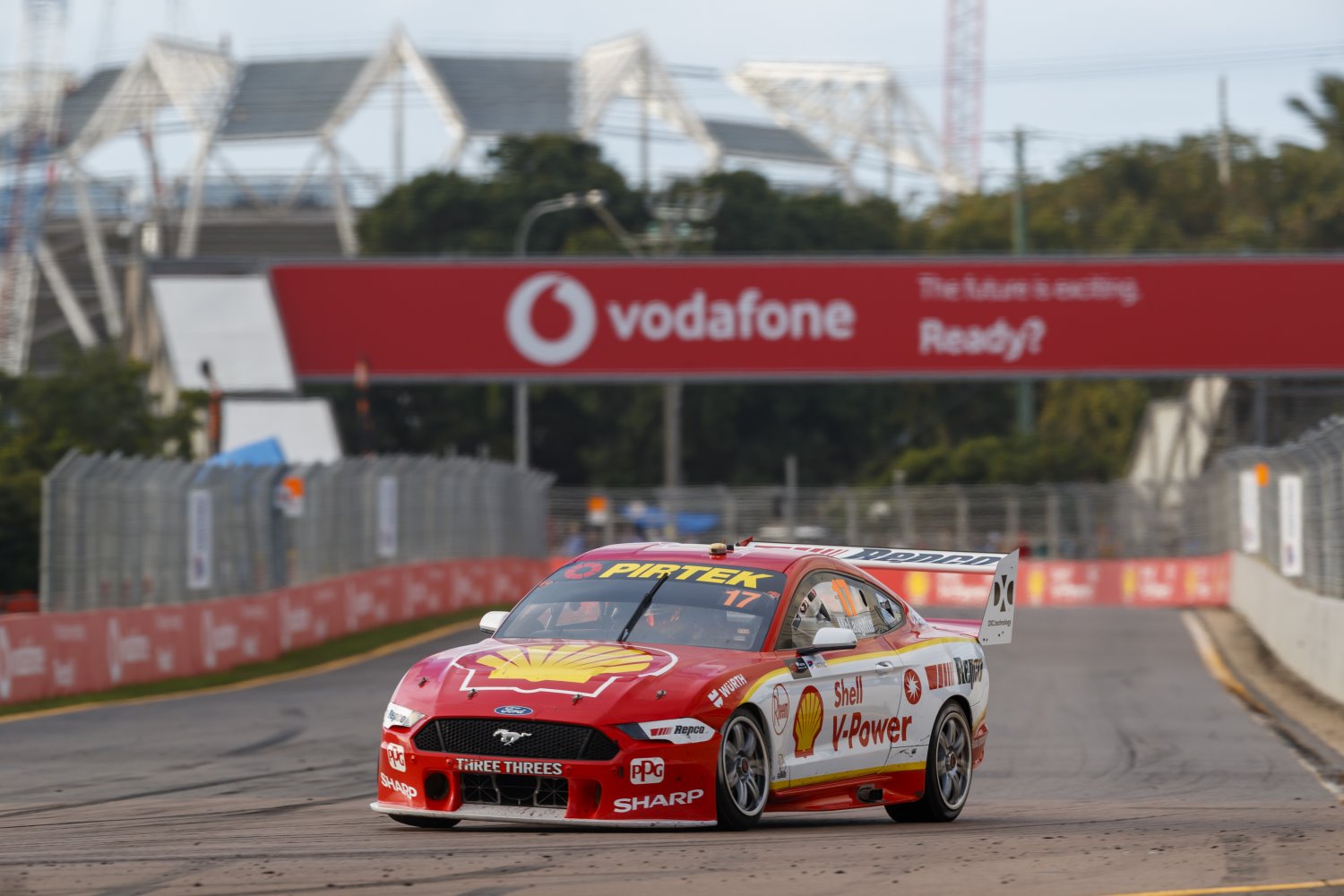 Fans will be seeing double in a few weeks, with Supercars confirming back-to-back weekends of racing in Townsville.

In a first for North Queensland, Reid Park will host a doubleheader of Supercars action. The first event as scheduled will be 29-30 August followed by a second weekend of door-to-door racing on 5-6 September.

Spectators will be permitted to attend both weekends, all tickets will need to be pre-purchased as no gate sales will be on offer.

In a win for fans, kids under 12 will get in free, with single day tickets $35 and a special price of $110 for a four-day ticket for fans who want to watch all the action trackside.

In line with COVID-19 regulations, there will be no concerts this year. The Townsville events will feature fan-favourite merchandise stalls around the circuit. Support categories will feature at both events.

For the first time since 2014, fans in Townsville will be able to watch three Supercars races over two days at both events.

“We’d like to thank the Queensland Government and Townsville City Council for supporting this concept which allows Supercars to race at one of our favorite circuits on back-to-back weekends," Supercars CEO Sean Seamer said.

“Two weeks of racing in Townsville allows us to maximize exposure and competition during the key Northern leg of this year’s championship."

“Supercars would like to thank drivers, officials, team personnel and their families for their continued support of this year’s Championship during these times."

Tourism Minister Kate Jones, who made the announcement in Townsville this morning said the fortnight of events would be every sporting fan’s dream.

“Money can’t buy the kind of exposure that Townsville will get from these events. We know that the people of Townsville love their Supercars race, so to be able to have a second event on the following weekend is unprecedented for the city and is a direct result of our strong actions in combating COVID-19."

“This event will pump millions of dollars into local businesses and support local jobs," he said.

“We understand how lucrative major events are when it comes to giving our economy a shot in the arm — that’s why we’ve fought tooth and nail to secure a great line-up of events for Townsville."

Townsville Mayor Jenny Hill excited about the Â­economic boost of having Supercars drivers in the region for longer.

“It means the teams will be in our community for close to two weeks — staying in our local hotels and motels, eating in our local restaurants and enjoying everything that our city and surrounding region has to offer," she said.

“And for motorsport enthusiasts living in other parts of Australia, the races and the city of Townsville will be beamed into their homes over two weekends, showcasing our region and enticing them to visit when restrictions allow."

The 29-30 August event in Townsville, that earlier today was announced will be known as the NTI Townsville SuperSprint, will be broadcast on Foxtel and 10 HD and streamed on Kayo. The 5-6 September event will be live and ad free on Fox Sports and Kayo. Broadcast times will be released in coming days.