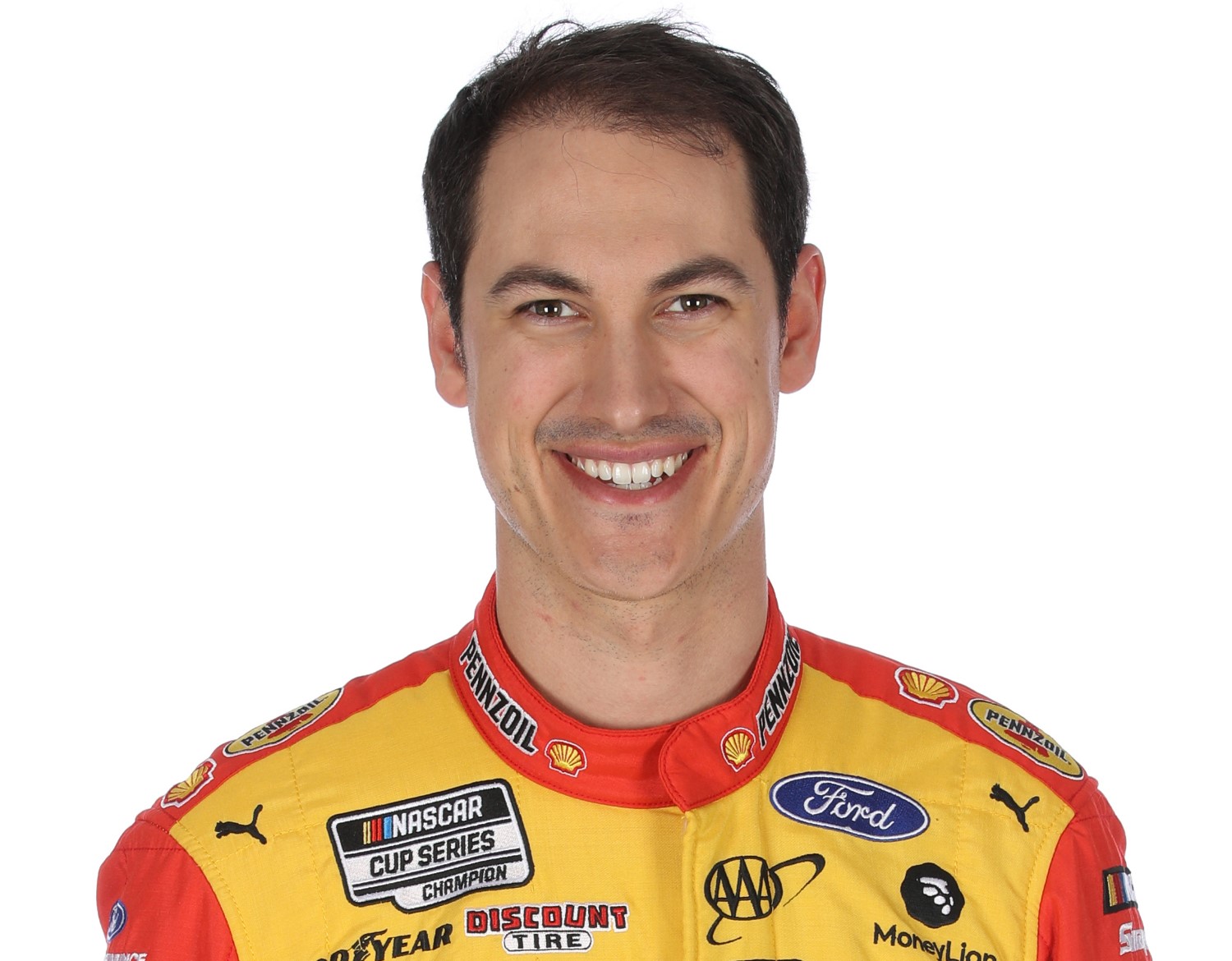 The starting lineup for Saturday’s FireKeepers Casino 400 NASCAR Cup Series race at Michigan International Speedway (4 p.m. ET on NBCSN/NBC Sports App, MRN, SiriusXM NASCAR Radio) – the first of two races at the 2-mile track – has been set by the luck of the draw.

Joey Logano will start from the pole position, while Denny Hamlin will start alongside him on the front row for the 156-lap, 312-mile race.

NASCAR officials announced Thursday that all three national series will use a ‘choose rule’ for restarts except at road courses and the superspeedways of Daytona and Talladega. The procedure will be in place starting with Cup Series and Gander RV & Outdoors Truck Series events scheduled this weekend at Michigan International Speedway.

The rule was first used at the national series level in the NASCAR All-Star Race at Bristol Motor Speedway on July 15. The first points-paying Cup Series race for the restart procedure will be Saturday’s FireKeepers Casino 400 (4 p.m. ET, NBCSN, MRN, SiriusXM), the first of two events in a Cup Series weekend doubleheader at the 2-mile Michigan track.

The ‘choose rule’ procedure — which had previously been limited to local and weekly racing competition — offers a strategy play that gives drivers the option to start on either the inside or outside lane in a double-file restart. Drivers can opt for the preferred groove or make a bid for track position in the non-preferred lane.

In Bristol’s All-Star event, race officials painted an orange “V" and box as a designated commitment point not far from the start-finish line on the track’s frontstretch. Competition officials indicated that the same marking will be used at Michigan and beyond.

“It will essentially look the same," said Scott Miller, NASCAR senior vice president of competition. “There will be a few subtle differences to handle wave-arounds and free passes and a full field of cars, which we didn’t have at the All-Star event. But it will look very much the same. It will be exactly the same up front, but just some subtleties to handle wave-around, free pass and things like that."

The rules will be in effect for all the remaining events except for the road courses/rovals and Daytona and Talladega, two superspeedways where aerodynamic drafting is most prominent. Miller said the reasons for excluding the ‘choose rule’ process from those venues differ.

“There’s a couple of differences for each one of them," Miller said. “For superspeedways, as we have all seen in the past, teamwork is kind of a key thing, whether that be between cars of the same manufacturer or cars of the same team, and if we have the choose rule there, we would just sort of be enabling them to get together much easier on a restart, and we feel like it’s probably much better to have that happen organically with a standard starting procedure.

“Road courses are a little bit different situation. We will get the field to choose at the call from the tower of ‘one to go,’ and we do that sometimes at remote locations on a road course, so we can get back to green quicker, and we wouldn’t have the ability to sort of manage the choose with the remote ‘one to go’ location, so we won’t be able to manage that, so we opted out on the road courses."

As with the All-Star Race, if a driver fails to commit to a lane before the painted box or change lanes after the mark, the driver would be penalized by restarting at the tail end of the longest line. The choose rule will also not be in effect for the initial start of each race.